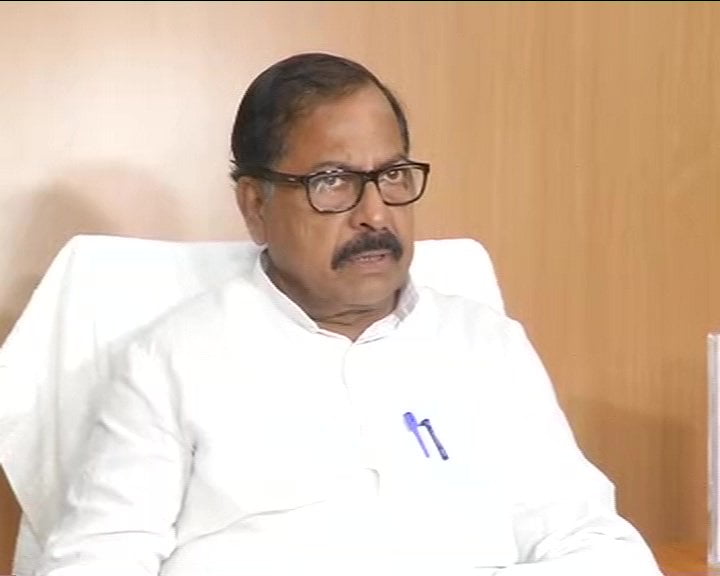 Share
Bhubaneswar: The Council of Ministers on Thursday approved the Supplementary Budget of Rs 12,768 crore for 2018-19 fiscal.
The Supplementary Budget would be presented on the first day of the monsoon session of the State Assembly beginning September 4.
Talking to mediapersons after the meeting, which was presided over by Chief Minister Naveen Patnaik, Finance Minister Sashi Bhusan Behera said the Council of Ministers, taking note of the pending Centrally-sponsored projects during the annual state budget, has approved additional financial provision in the Supplementary Budget.
“Since the state government has been announcing its own new welfare schemes on health, social security and food security for the socio-economic development of the poor, additional financial allocations have been made in the budget,” he added.

The minister further said that the state government had given much emphasis on the social sector development and implemented new projects in the annual state budget for 2018-19. “While some of these projects have been completed, extra financial allocations have been made for the remaining ones,” he pointed out.

Japan To Be Country Partner For Make In Odisha Conclave