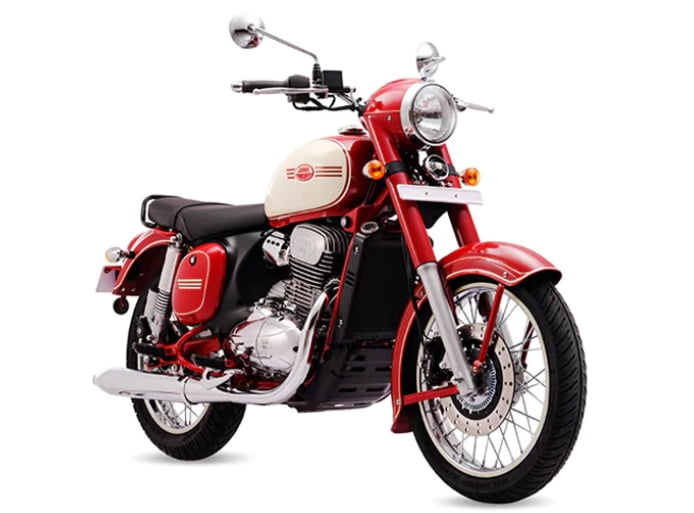 Jawa Motorcycles has introduced a limited edition to mark the company’s 90th anniversary.

There will be only 90 units of this limited edition and they will be delivered immediately without any waiting period.

Jawa has its roots in Czechoslovakia where Frantisek Janecek founded the brand in 1929 and produced its first motorcycle—Jawa 500 OHV.

The 90th Anniversary version will carry a commemorative emblem with an individual serial number on the fuel tank in its homage.

It will have the same red and ivory colours of the Jawa 500 OHV. The fuel tank will also sport similar pin stripes.

It is powered by a 293 cc single-cylinder, air-cooled motor that produces 26 bhp power and 28 Nm of peak torque. It is paired to a 6-speed gearbox. The bike comes with dual-channel ABS and discs both in front and rear.

The Jawa 90th Anniversary Edition will be available from October 15. Customers having an active booking for a Jawa motorcycle can upgrade at dealerships. Others can also book before October 22.

Jawa will select the 90 owners via a lucky draw. Deliveries will take place in November.

Jawa re-entered the market last year and has received an overwhelming number of bookings leading to long waiting periods. The company currently has over 100 dealerships across the country.