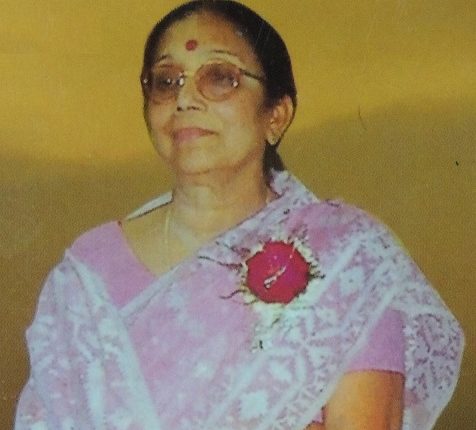 Bhubaneswar: Senior Congress leader and first chairperson of National Commission for Women (NCW) Jayanti Patnaik breathed her last on Wednesday evening. She was 90.

She was the wife of former Odisha Chief Minister and ex-Governor of Assam Janaki Ballabh Patnaik, who passed away in 2015.

Jayanti was rushed to a private hospital here at around 8 pm after she developed complications. She died at the hospital.

Jayanti was elected Lok Sabha MP from Cuttack and Berhampur. She was also the first chairperson of NCW and second chairperson of All India Mahila Congress. 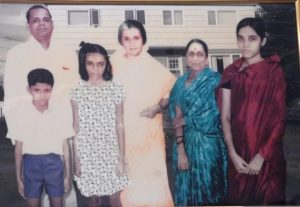 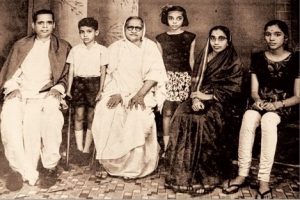 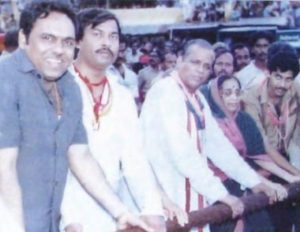