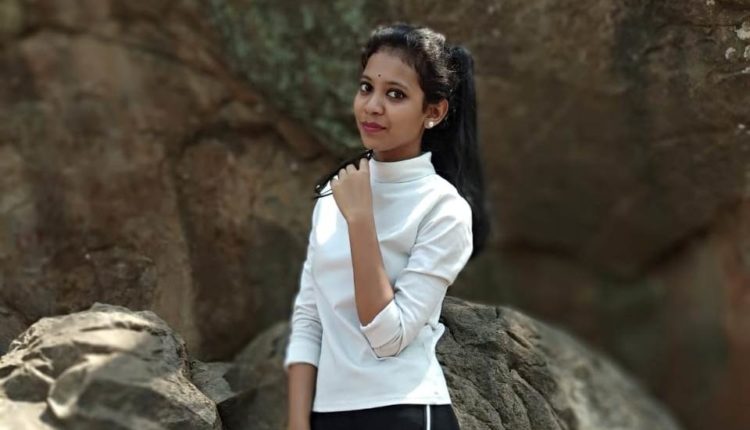 Bhubaneswar: Police have arrested another accused in alleged murder of Jharaphula Nayak, a student of Rama Devi Women’s University, here.

The accused, identified as Amaresh Rout of Sundarpada in Bhubaneswar, was arrested for his alleged role in hatching a criminal conspiracy with the prime accused in the case, Rakesh Swain.

Amaresh was absconding since the the body of Jharaphula was found on a roadside at Mulapala under Kuakhia police limits in Jajpur district on January 26.

Amaresh was forwarded to court on Sunday and further investigation is on.

According to police sources, Rakesh had killed Jharaphula by throttling her in a guest house in Bhubaneswar. Later, Rakesh and his friend, Shakti Sekhar Swain alias Sekhar, took the girl’s body on a scooter to Mulapala next day and dumped it there to destroy evidence. Rakesh was arrested a few days after committing the crime.