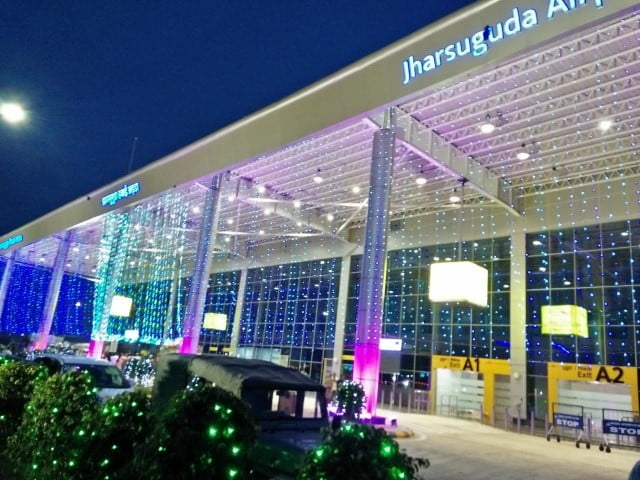 New Delhi: The Veer Surendra Sai Airport in Jharsuguda continued to register impressive growth in passenger traffic ever since the launch of the first commercial flight on March 31.

The airport recorded a passenger movement of 43,184 between April and June this year, while for the month of June alone 19,551 passengers used the airport, according to data released by Airport Authority of India (AAI) on Thursday.

The airports in Kanpur and in Gaggal (Kangra) were the only ones to register more passenger movement than Jharsuguda airport. All these airports were made operational under the UDAN scheme.

The Biju Patnaik International Airport in Odisha capital, however, saw a marginal dip of 1.6 per cent in passenger movement between April and June this year compared to the same period last year. During this period, 10.19 lakh passenger boarded flights from the airport as against 10.35 lakh the previous year.