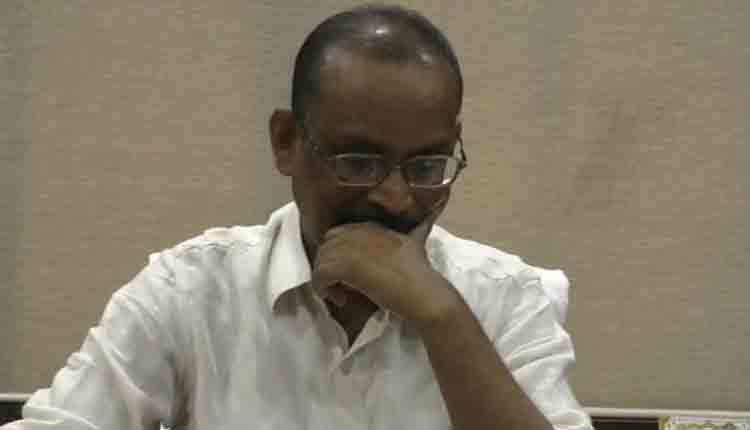 The state government has appointed Pradip Sahoo as the officiating Jharsuguda Collector. He will remain in charge till further orders.

According to sources, Pradhan had violated an HC order in connection with the cancellation of a liquor shop’s license. A bench comprising Chief Justice KS Jhaveri and Justice KR Mohapatra had directed the state government to take action against him.

The next hearing in the case will be held on August 27.

The case was filed by one K Bina Patnaik. Notably, he was granted a license to open a liquor counter at Brajarajnagar in Jharsuguda.

But he couldn’t open the counter during the allotted time due to opposition from locals. But when the Excise department demanded tax, Patnaik filed a case.

On March 29, the HC had issued a notice to the government along with an order to not take any rigorous steps against the petitioner.

However, the suspended collector had disregarded the court’s order and directed the cancellation of the liquor shop’s licence on April 25.