Jio, Airtel & Vodafone Hike Tariff By Around 40 Per Cent 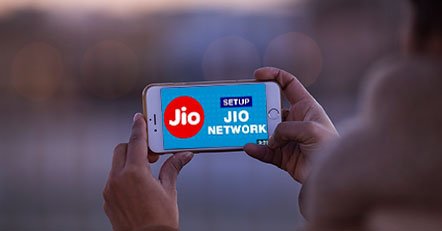 Right after Vodafone Idea announced a 42 per cent hike in prepaid plans, Airtel too said it will increase its plans by the same per cent. Jio too joined the hike spree by announcing a 40 per cent increase from December 6.

“Jio will be introducing new ‘all-in-one’ plans with unlimited voice and data. These plans will have a fair usage policy for calls to other mobile networks. The new plans will be effective from December 6, 2019,” the company said.

Jio’s new plans will have 2GB daily data and unlimited calling on Jio network, with unlimited calling to other networks with a fair usage policy of 1,000 minutes. The basic all-in-one plan will cost Rs 222 with one month validity.

My Ears Are My Eyes, Says Visually-Impaired Journalist From Odisha