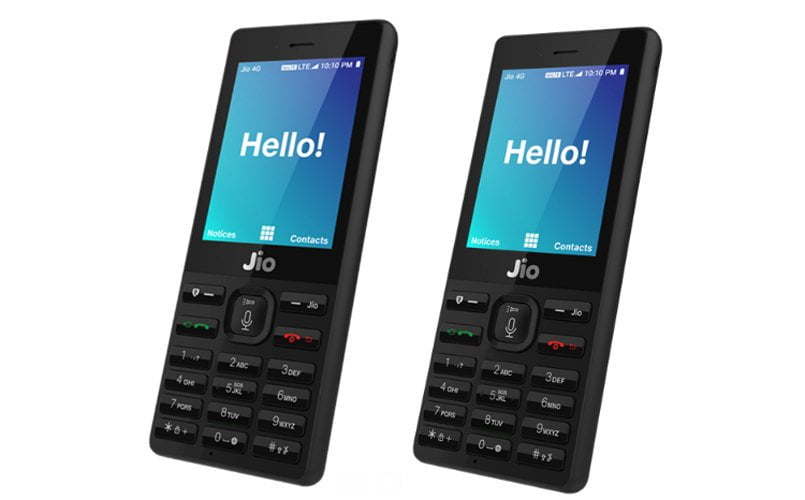 Bhubaneswar: Reliance Jio leads the mobile subscriber numbers in Odisha with 1.9 lakh new additions in March 2020. It currently has a 37.55 per cent customer market share to be firmly on top.

Jio added over seven lakh new subscribers in Odisha from January to March, while Airtel and Vodafone Idea lost over six lakh users.

2,792 Villages In Odisha To Be Connected With 4G Services; Know Districtwise…