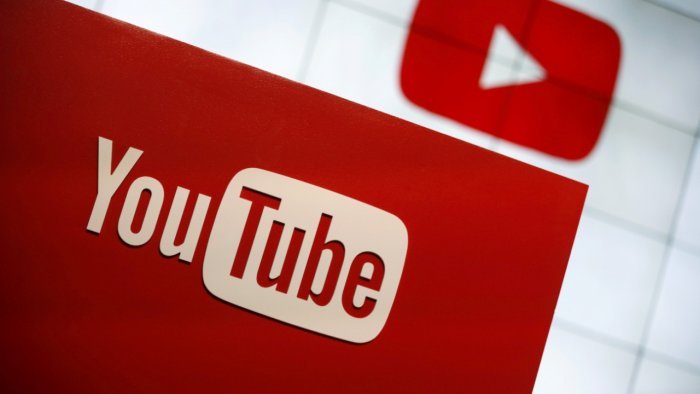 New Delhi: In a hilarious case, a job-seeker took YouTube to Supreme Court after failing an entrance exam.

The man, identified as Anand Kishor Choudhary, blamed YouTube for distracting him by way of sexual content which he watched on the video-sharing platform.

Choudhary contended that the sexual content on YouTube advertisements allegedly distracted him while he was studying for a state service selection exam and he eventually failed to clear the entrance test.

He then moved court, demanding compensation of Rs 75,000.

The top court, however, dismissed his plea and imposed a cost of Rs 25,000 on him.

When Justice Sanjay Kishan Kaul told the petitioner that he had the option of not watching the site as it was not suitable, Choudhary responded by saying that he was forced to access YouTube channels for research related to studies, but it was full of explicit videos which distracted him.

Termed the petition ‘frivolous’, the bench stated there was nothing it could do in such matters and threatened to impose a cost of Rs 1 lakh for wasting the court’s time.

The fine amount was reduced to Rs 25,000 after the petitioner pleaded for leniency.