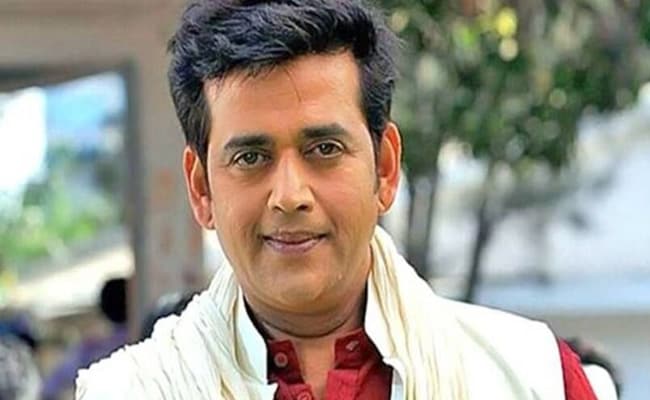 New Delhi: Actor-turned-politician Ravi Kishan and his wife Preeti are parents to four children – a son and three daughters.

But BJP’s Lok Sabha MP from Gorakhpur blames Congress party for having so many kids.

Speaking on population control at Agenda AajTak 2022, the 53-year-old Kishan said that the Congress-led UPA government should have been more vigilant in this aspect and if they had tabled a law to control population in India, he would not have had four kids.

“I have four children, this is not a mistake. If Congress had brought the (Population Control) Bill, if there was a law, we would stopped and not had four children,” Kishan said, much to the amazement of the audience.

Making the point that the Congress regime should have been serious about the matter, Kishan said, “Congress is to blame for this because it was their government… We were not aware.”

Noting that China has managed to control its population with laws, the man who acted predominantly in Hindi and Bhojpuri films said that he was going to table a motion in Parliament on population control.