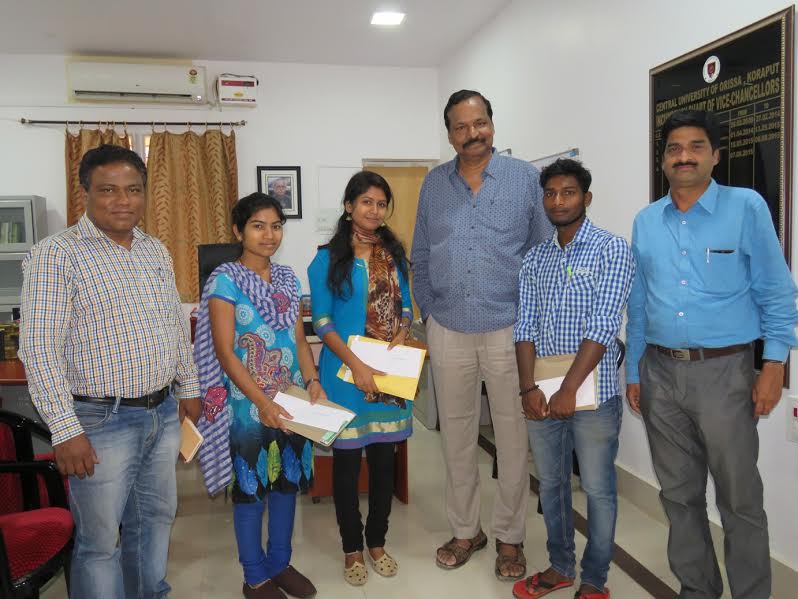 Bhubaneswar: Four students from the department of Journalism and Mass Communication, Central University of Orissa (CUO), received job offer letters during a placement drive conducted for the first time on the campus recently.

The four have been picked by Eenadu Digital, a division of Ushodaya Enterprises Private Limited, Hyderabad. Vice Chancellor of the university Sachidananda Mohanty congratulated the students and advised them to use the opportunity well to excel in the competitive world.

More than 30 students had appeared for a written test conducted on 27 April on the varsity campus at Landiguda in Koraput. Six students were shortlisted for the via-voice, which was conducted through Skype. Those selected would be posted at the head office at Ramoji Film City, Hyderabad, as Trainee Content Editor, varsity sources said.