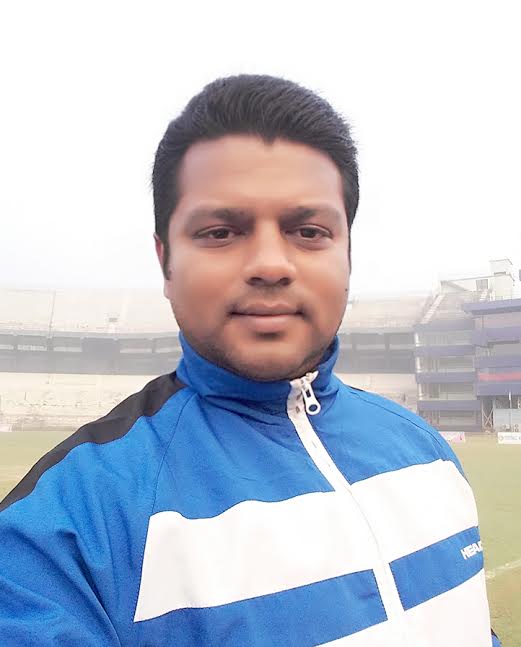 Bhubaneswar: Soccer coach Shuvendu Panda has been shortlisted by Raymond Verheijen, Founder, World Football Academy, to participate as an expert in the expert football conditioning and periodization coaching program, which to be held at Benfica FC, Lisbon in Portugal spanning from May 30 to June 3, 2017.

According to a press release, football conditioning and periodisation expert Raymond Verheijen played a vital role in selecting Shuvendu, who participated in Football Conditioning and Periodisation Mentorship Program held in Amsterdam, Nederland last year. Shuvendu was the second Indian to participate in the mentorship program.

Shuvendu is the first Odia to receive AFC-A licensing certificate under Scott O’donell. He is an AIFF-D license instructor. He has also worked as a coach in Odisha State soccer team in the age group of U-14, U-16 and Santosh Trophy. He represented Odisha as a player in Santosh Trophy several times.

Sitalasasthi Yatra to be celebrated in city on May 30

Soccer Superstar Cristiano Yet To Recover From Coronavirus,…