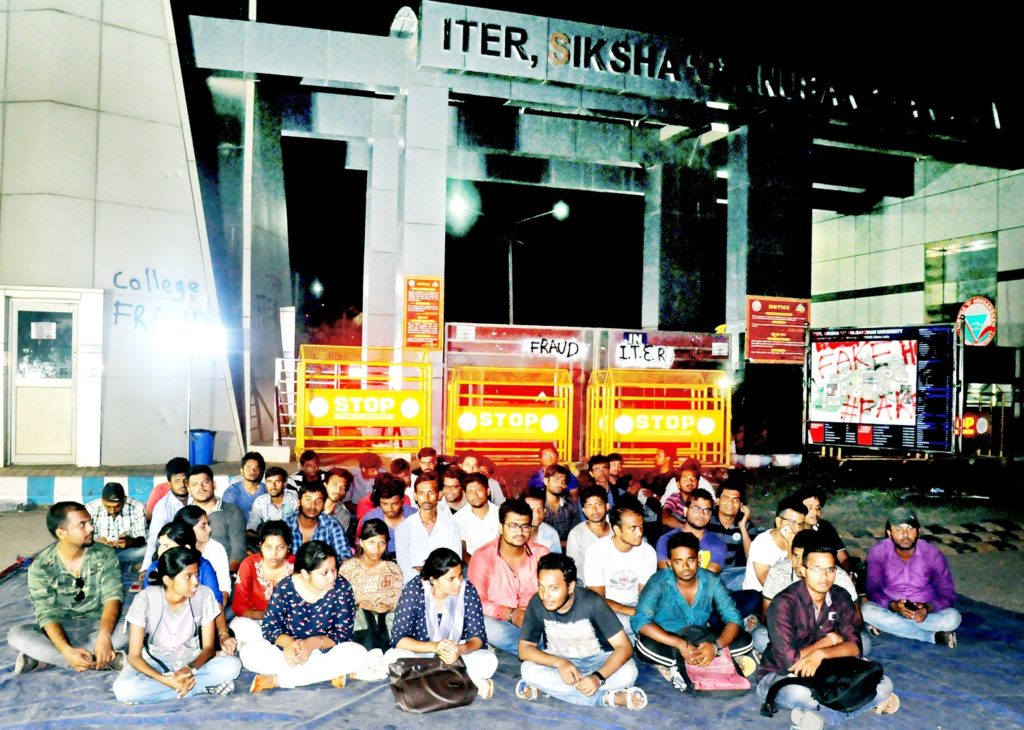 Bhubaneswar: The commissionerate police on Friday arrested Rajkishore Hota, placement dean of Institute of Technical Education & Research (ITER), for his alleged involvement in the fake recruitment drive on the campus.

Commissioner of police YB Khurania said the placement authorities of SOA varsity had failed to provide them the agreement papers relating to the placement drive. “Preliminary investigation revealed involvement of the dean in the fake job row,” he added.

Hota, however, refuted the allegation.

The institute has been witnessing students’ unrest since Tuesday over alleged bogus offer letters from some companies in Gurgaon. Coincidentally, Hota resigned the same day.

On Thursday, over 50 students, accompanied by their guardians, held a massive demonstration in front of SOA University’s ITER campus and later resorted to hunger strike. They called off the stir after SOA Vice Chancellor Amit Banerjee promised to provide them monthly stipend of Rs 20,000 for a year and appointments within the next three months.