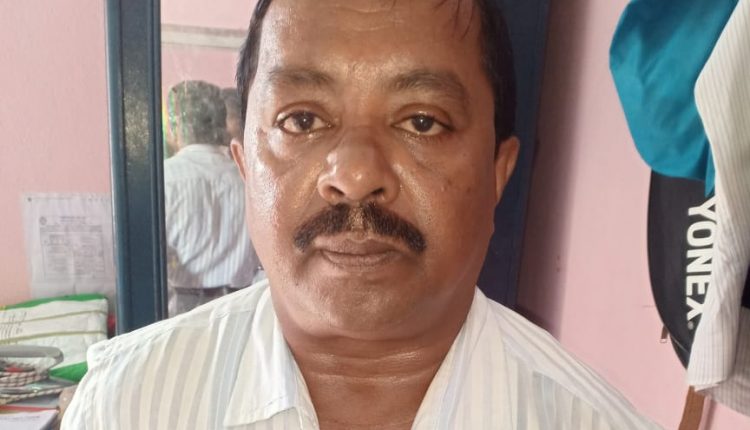 Deogarh: Vigilance sleuths on Thursday apprehended a junior engineer at Tileibani block in Odisha’s Deogarh districts while allegedly taking a bribe. He has been identified as Bijayananda Sahu.

According to Vigilance sources, a trap was and Sahu was caught red-handed while he was allegedly accepting Rs 8,000 from a contractor for facilitating the release of the final bill for the work executed by him.

A case has been registered under Section 7 of the Prevention of Corruption (Amendment) Act 2018, and simultaneous searches have been launched at two locations to ascertain his disproportionate assets, an official release said.