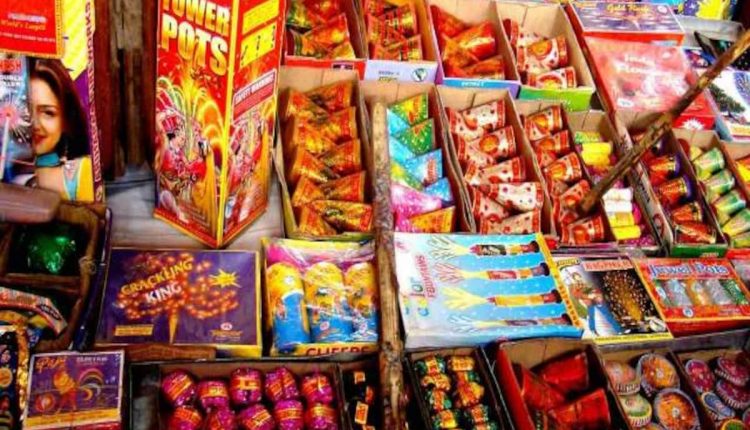 Bhubaneswar: A day after six persons were arrested for alleged manufacture and sale of firecrackers in Odisha’s Cuttack, the Commissionerate Police conducted raid in Bhubaneswar on Thursday.

Earlier, the Bhubaneswar Municipal Corporation (BMC) had identified 21 places where sale and bursting of firecrackers is allowed during Diwali this year.

Those places had been selected as per the SOP of the General Administration department. The sale of crackers will not be allowed in any place other than those identified by the government, the BMC had announced.

Bhubaneswar DCP had also issued guidelines for Diwali and said only shopkeepers with licence can sell firecrackers.

In Cuttack, DCP Pinak Mishra had said valid licence has been made compulsory for opening the stalls for sale of firecrackers. The licence will be issued to only those who file the applications following which the stalls will be allowed in open areas, he added.

On Wednesday, a team of police personnel from Jagatpur carried out raids at some locations in Padmapur and Trilochanpur and seized firecrackers worth around Rs 5 lakh. Crackers were being made, stocked and sold without permission in these areas.

Visibility Reduced To 100 Metre For Fog In This Odisha Town