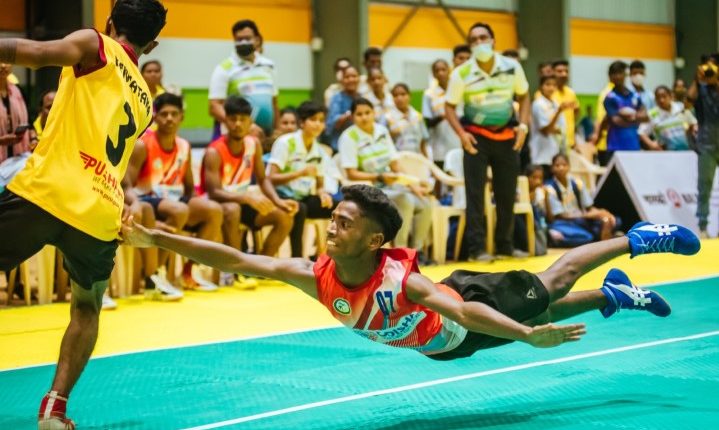 The Odisha girls emerged runaway 23-2 victors over Andhra Pradesh in Group E on Friday. The boys’ team of the host state, on the other hand, saw off a fighting Karnataka 16-9 in a Group D fixture.

Both teams entered the last-16 knockout rounds, which will commence on Saturday. 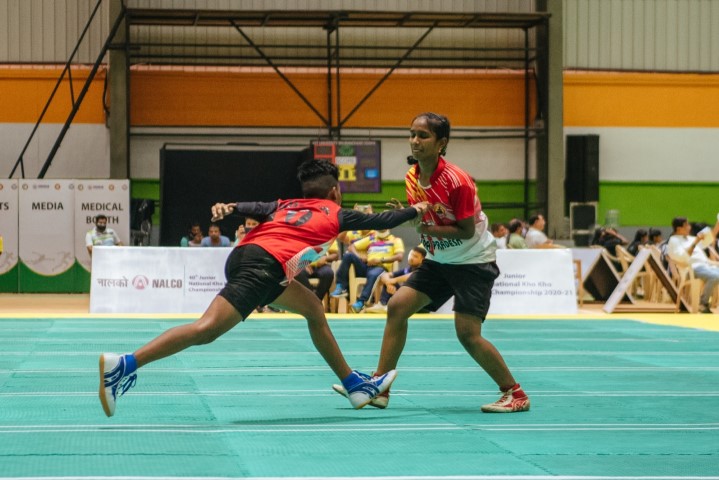 Participating teams have been divided into eight groups each in both boys’ and girls’ competitions. The top two from each group in the round-robin league stage qualify for the knockout rounds.

The finals will be held on September 26.