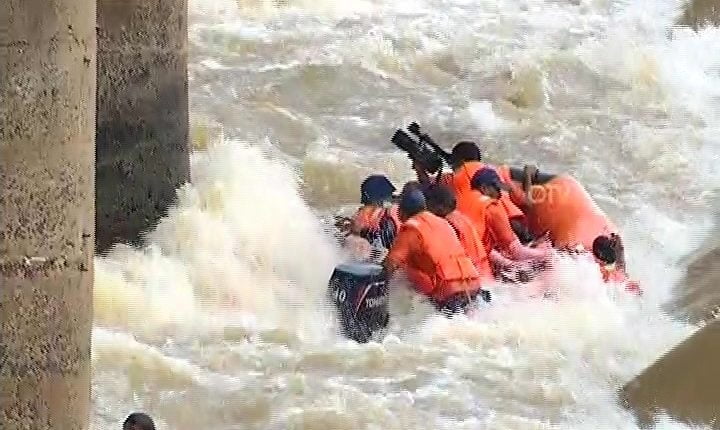 Bhubaneswar: The DG of National Disaster Response Force Satya Pradhan has expressed shock over the death of journalist Arindam Das.

In a tweet, he recollected the first interview he had given to Arindam soon after taking charge. Incidentally, the interview was conducted at Mundali.

Extremely disturbed & saddened by untimely death of #ArindamDas a dynamic journalist. Can’t forget he took my first TV interview at Mundali soon after I joined as DG,@NDRFHQ.Always active/in touch. May your soul be forever blessed dear Arindam🙏🏻@PIBBhubaneswar, @otvnews pic.twitter.com/HQxOobhVuE

Perfect 10: When Odisha’s Debashish Mohanty Bagged All Wickets In An Innings

Cyclone Jawad 310 km From Gopalpur; To Weaken Into Deep…