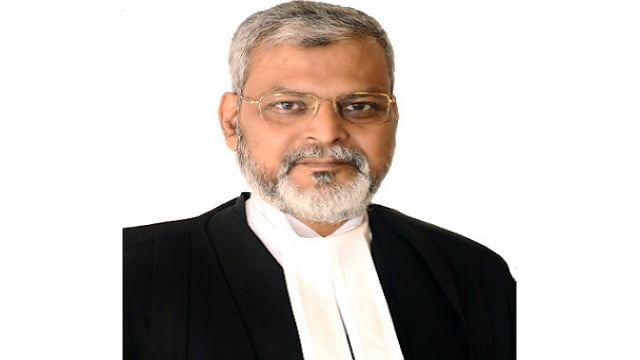 With this, the Orissa HC will now have 13 Judges.

These transfers are part of a major shakeup notified by the Law Ministry on Tuesday. A total of 15 judges across 11 High Courts, recommended by the Supreme Court collegium around a fortnight back, have been transferred and directed to assume office.

This is being considered as one of the biggest reshuffles in recent times.

Here is the Department of Justice list of transfers:

>> Justice Anoop Chitkara of Himachal Pradesh HC has been sent to the Punjab and Haryana HC.