The padayatra, which entered the national Capital from Haryana on Saturday morning, has already covered nearly 3,000 km.

“Many people ask me why I am here. I am here as an Indian. My father was a Congressman. I had various ideologies and started my own political party, but when it comes to the country, all political party lines have to blur. I blurred that line and came here,” Hasaan said as the Yatra reached the iconic Red Fort.

“I stood in front of the mirror and said to myself – this is the time when the country needs me the most. Then a voice came from inside me ‘Kamal… don’t help break India, help unite’,” added the veteran actor.

Kamal, who has been a critic of Central government, formed Makkal Needhi Maiam (MNM), a regional political party in Tamil Nadu, in 2018. His party contested in 37 seats in the 2019 general elections and lost. Kamal himself came out second-best in the 2021 Assembly election from Coimbatore. 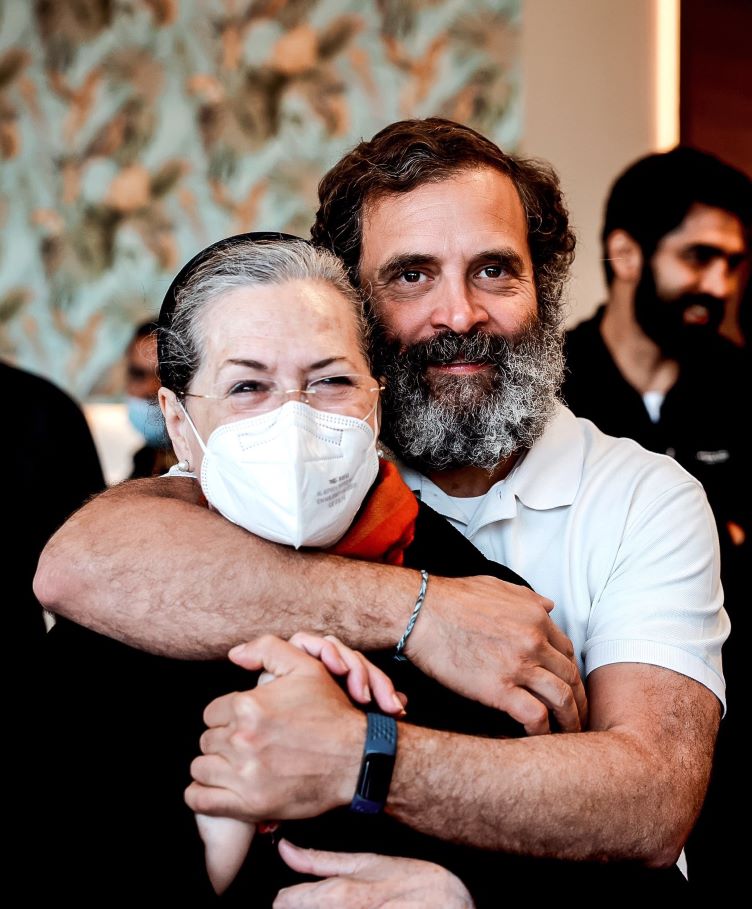 Rahul was joined today by his mother Sonia Gandhi, sister Priyanka Gandhi Vadra, brother-in-law Robert Vadra and his nephew and niece in the march in Delhi.

Though Sonia had joined the yatra once earlier in Karnataka’s Mandya, this is the first time the entire family has walked in the Bharat Jodo Yatra together.

“The love that I have received from her, I am sharing the same with the country,” Rahul tweeted in Hindi with a picture of a warm hug with his mother.

Over 1,000 Bar Headed Geese Arrive At Rushikulya In Odisha’s Ganjam