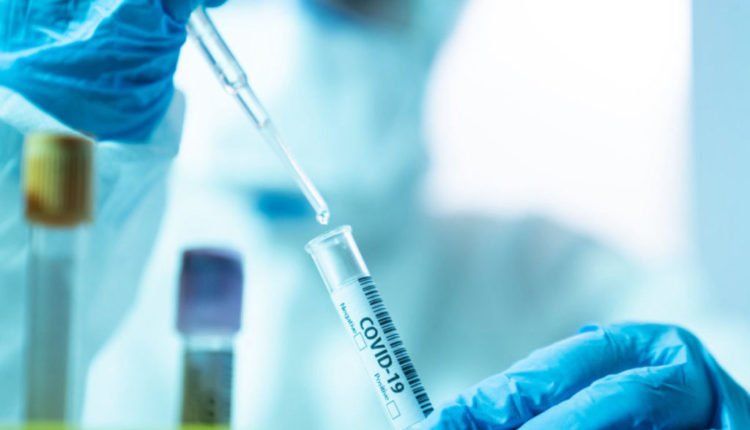 Kandhamal: In less than 12 hours after the Kandhamal district was declared corona-free with all patients having been cured, eight more persons again tested positive for the deadly virus in the district. Adding to this, the total number of victims in the district has reached 186.

Among the new cases are six men and two women.

All of them were shifted to Temporary Medical Camp (TMC) in the Baliguda block after witnessing the symptoms and signs of COVID-19.

With 178 recoveries, the Kandhamal district now has these eight active cases.