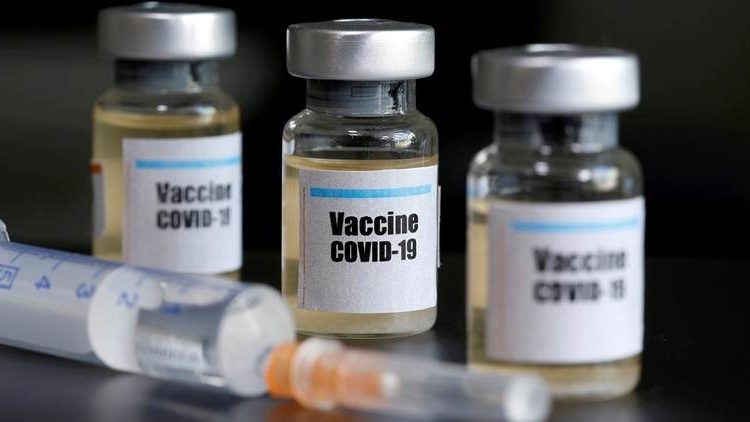 New Delhi: Facing an attack from the country’s scientists and experts for “unreasonable” and “absurd” timeline to produce COVID-19 vaccine by August 15, ICMR claimed that its letter to clinical trial sites mentioning the date “was meant to cut unnecessary red tape”.

“The aim is to complete these phases at the earliest, so that population-based trials for efficacy could be initiated without delay,” ICMR said via a statement.

The council though remained tight-lipped on the unrealistic timeline and the language of July 2 letter issued by ICMR director general Balram Bhargava. The director general sent the letter to 12 medical facilities for the clinical trials of Covaxin, a candidate vaccine.

Pharma giant Bharat Biotech is developing the potential vaccine in collaboration with Pune’s National Institute of Virology. The virtual meeting between the ICMR, Bharat Biotech and the principal trial investigators scheduled for Saturday was cancelled, it is learnt.

“The letter by DG-ICMR to investigators of the clinical trial sites was meant to cut unnecessary red tape, without bypassing any necessary process, and speed up recruitment of participants. Just as red tape was not allowed to become a hindrance in the fast track approval of new indigenous testing kits or for introducing in the Indian market potential COVID-19 related drugs, the indigenous vaccine development process has also been sought to be insulated from slow file movement,” the ICMR statement read.