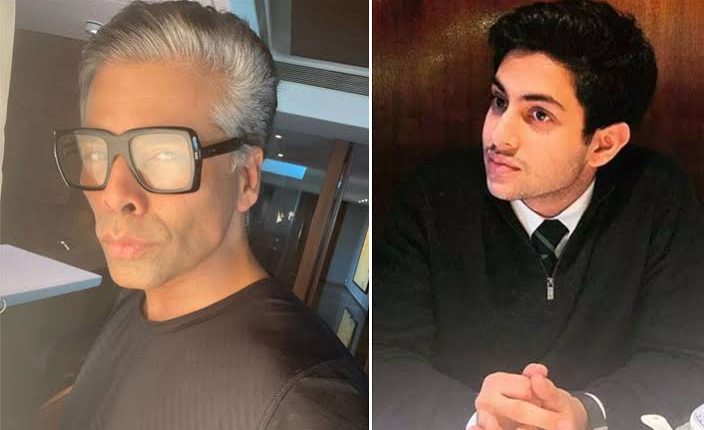 Mumbai: As if the strings of netizens’ hatred and backlashes Karan Johar received in the wake of Sushant Singh Rajput’ suicide was not enough, reports are rife that Amitabh Bachchan’s grandson Agastya Nanda has been offered a grand debut by Dharma Productions.

As per the reports of Mumbai Mirror, filmmaker Karan Johar, whose Dharma Productions has been a launchpad for several Bollywood artistes, has shown keen interest in launching Agastya. Further the report continues that the 19-year-old lad has been prepping up for the same.

He was recently seen attending the birthday bash of Neetu Kapoor. The report further adds about the heavyweight workout glimpses with Agastya shared by Amitabh Bachchan. These events hint that he is expected to sign on the dotted lines when he is ready.

However, on the contrary, his mother Shweta Nanda had earlier expressed reservations about her kids joining the industry.

Computational Propaganda: Fighting An Invisible Enemy In The Cyber World