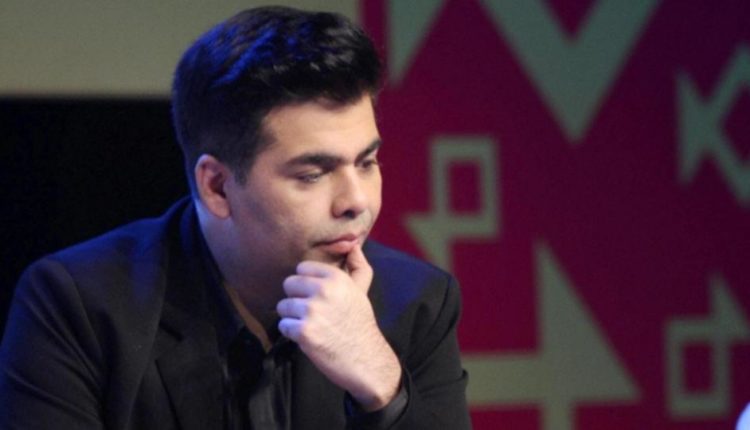 As per a report in News18, Mumbai police officials on Monday said that they will be recording Karan Johar’s statement in the case during the course of this week.

Post Sushant’s tragic demise on June 14, Karan has been at the receiving end of the nepotism debate in Bollywood.

He is also being called out for making fun of Sushant on his controversial chat show ‘Koffee with Karan’.

The filmmaker was grilled for nearly 3 hours in connection with the case.

On Sunday, reports were doing the rounds that Karan Johar’s manager had been summoned in the case. However, it was clarified later that Mumbai Police had summoned Dharma Productions’ CEO Apoorva Mehta as the statement of KJo’s manager had been recorded earlier.

Looking For Top Tech Gifts Under ₹4000? Find Out The Options Here

[Watch] ‘Indian Matchmaking’ Is Not Sima Aunty’s First Netflix Role; Her Daughter’s Marriage Was Shown On This Show