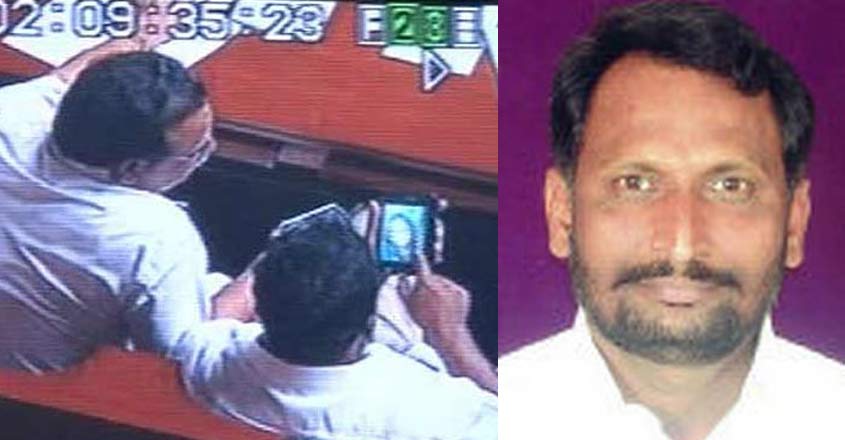 Savadi, a BJP MLA, along with Govind Karjol and Ashwath Narayan were named as deputies by Karnataka Chief Minister YS Yediyurappa, who got a cabinet three weeks after he took over, NDTV reported.

In 2012, Savadi and two others were caught watching a pornographic video clip in the Assembly, much to BJP’s embarrassment. He later sought to clarify that they were watching it for “educational purposes, to know more about the rave parties”, as the House was about to discuss a rave party scandal in Mangaluru.

All three—Savadi, CC Patil and Krishna Palemar—resigned as Karnataka ministers at the time.

BJP MLA MP Renukacharya, a close aide of Yediyurappa, has protested Savadi’s inclusion in the cabinet. “What was the necessity or urgency to induct him (Savadi) as a minister even though he lost the election?” he said.

Reacting to his party colleague’s charge, Savadi said on Tuesday: “National and state leaders made me Deputy Chief Minister, they have shown faith in me. I will make the party stronger and bring good name to the government.”

Youth Drowns In River Near Khurda