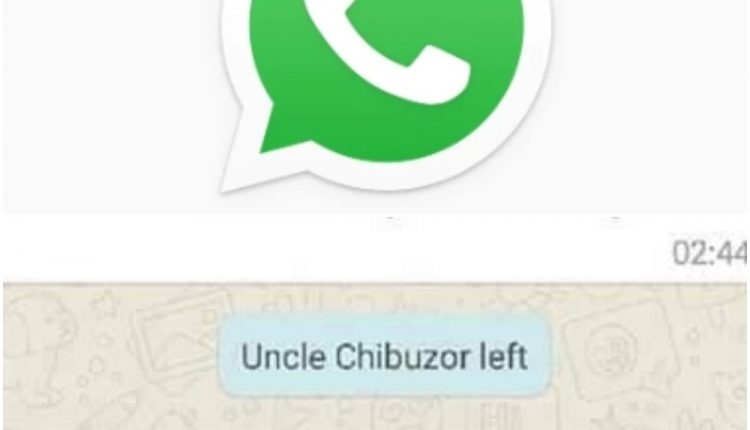 The blackout in Kashmir has resulted in a new problem – WhatsApp’s 4-month inactivity policy. Tens of thousands of users have ‘auto-exited’ groups and are now in fear of losing personal data.

“To maintain security and limit data retention, WhatsApp accounts generally expire after 120 days of inactivity. Those accounts automatically exit their WhatsApp groups. People will need to be re-added to groups,” WhatsApp said in a statement.

The exit has affected families and job aspirants alike. Job aspirants are reportedly queuing up at Srinagar’s Tourist Reception Centre which is currently the only internet facility in town.

Traders too have faced the brunt, with some estimates suggesting ₹15,000 crore losses since August 5.

Businessmen have failed to pay GST. Authorities, however, have decided to unlock e-waybill generation till further orders.