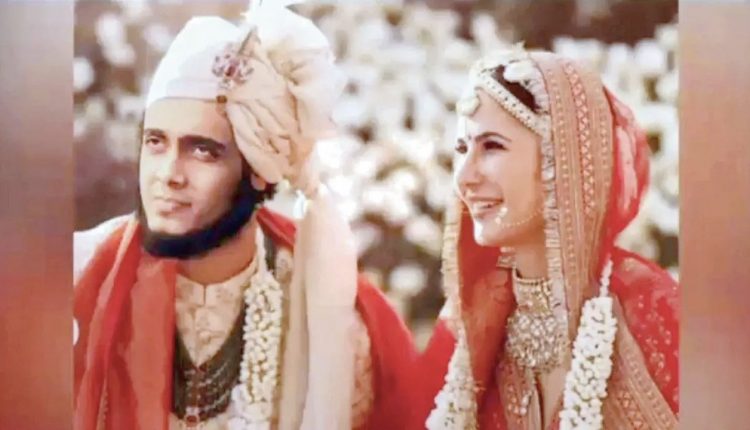 According to media reports, he had been harassing Katrina Kaif for a really long time and began threatening the couple after their wedding. A resident of Lucknow, he regularly posted morphed photos of himself with the actress on Instagram with the profile name Aditya Rajput. On his Instagram bio, Singh wrote he is married to Katrina Kaif. He also claimed he was doing a movie with Kaif. He also confessed to the cops that he wanted to marry her, the Midday reported.

The alleged stalker had recently shifted to a lodge near her home in the metropolis, according to an India Today report.

Kaushal filed a complaint with police on Sunday evening after he and Katrina started receiving threatening messages along with the edited photos on social media. An FIR was registered on Monday under Sections 506(2) (death threat) and 354-D (stalking) of the Indian Penal Code and under Section 67 (punishment for publishing or transmitting obscene material in electronic form) of the Information Technology (IT) Act. The accused was nabbed in the next 5 hours and produced in court on Tuesday.