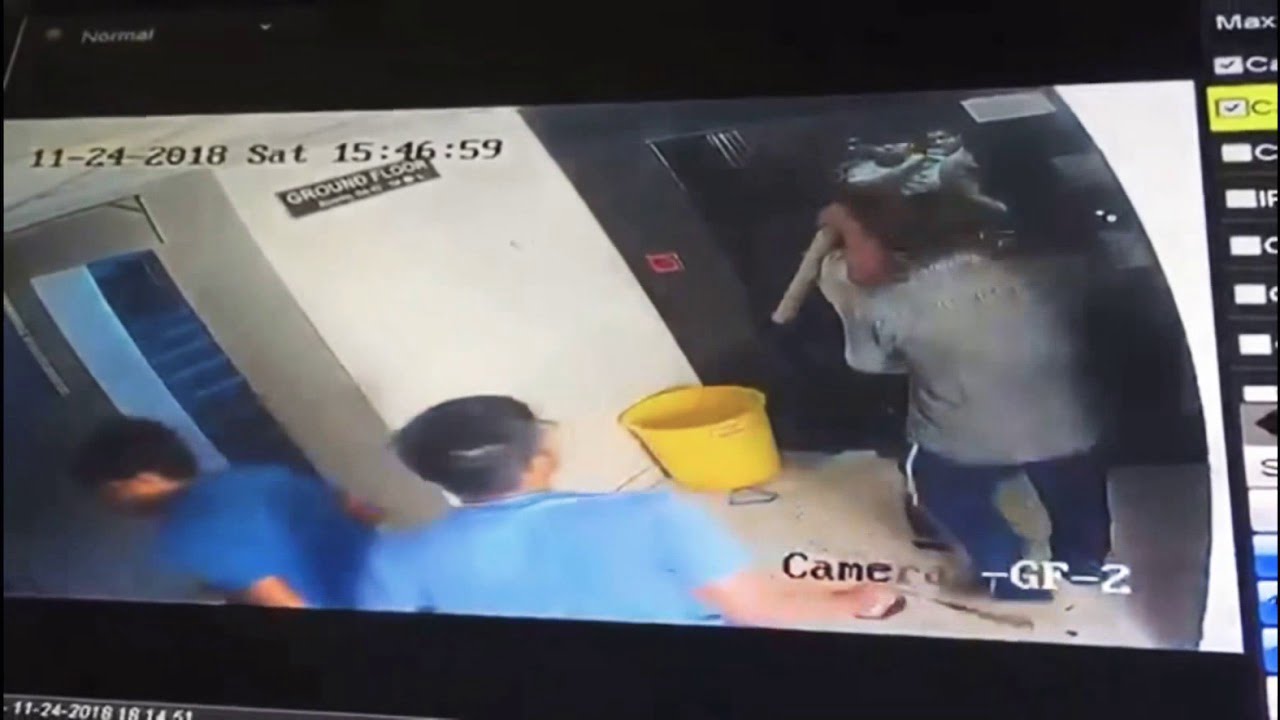 Bhubaneswar: The KIIT School of Law here was closed sine die on Sunday following a violent clash between two groups of students the previous afternoon. The second-year engineering students and law students were also asked to vacate the hostels.

Based on the CCTV footage, four students have been detained in connection with the incident.

According to sources, a group of engineering students had passed objectionable comments on a female law student two days ago, which triggered a heated exchange of words between them.

However, the incident took a violent turn when both the groups attacked each other with wooden planks and stones on the campus, using objectionable language.

During the clash, vehicular traffic between Big Bazaar Square and Sikharchandi was disrupted. Pedestrians passing through the area were in a state of panic.

“The matter was sorted out amicably earlier but all of a sudden the two groups started pelting each other with stones, last afternoon. It came to a half after the authorities intervened. The fight broke out for the second time in the night following rumors about death of one of the injured students,” Twin City Police Commissioner Satyajit Mohanty to a local web channel.

He further said that the injuries were not grievous.

The sine die was declared at 3 am and second-year engineering students and law students were asked to vacate the hostel, he said, adding that four have been detained in connection with the clash.

In a press release, KIIT authorities said, “Students belonging to two groups clashed last evening over an issue of eve-teasing on November 23. As a precautionary measure, two hostels affected have been vacated by the University authorities. As it is a matter of clash between two groups of students, the University has not been closed Sine Die and the classes of various schools are functioning normally. KIIT has a policy of zero tolerance towards such unruly actions and necessary steps have been taken from the authorities’ side.”

There have been several posts on social media, expressing concern over safety of students on KIIT campus and accusing the authorities of suppressing the matter.