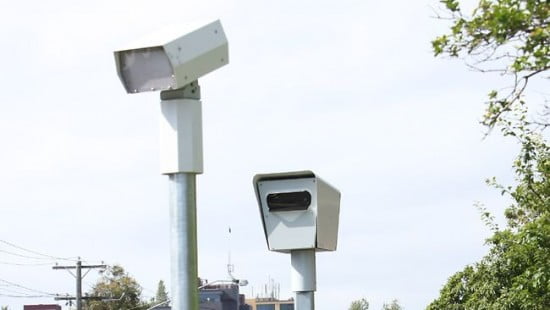 The accident that took place November 20, on the outskirts of Cuttack, has so far claimed 11 lives. Some of the injured are still undergoing treatment at SCB Medical College and Hospital in Cuttack.

Sources in the State Transport Commissioner’s office said that a decision has been taken to set up speed radar gun at 25 accident-prone spots on the national highway from Khurda to Chandikhole in Jajpur district in the first phase.

The cost towards setting up of the speed radar guns has been estimated at Rs 7 crore. The Commerce and Transport department will float a tender soon for procurement and installation of these high-end equipment.

The speed radar gun, which can detect the speed of vehicles from a distance of 700 metres, will be mounted on a vehicle and parked at different places along the stretch of the NH. The equipment can also click pictures of the speeding vehicles and the drivers and monitor the speed online.

The Commissionerate Police will monitor the movement of the vehicles online from its traffic control room.

Apart from detecting the speed of the vehicles, police can also keep a watch on the erring drivers while driving the vehicle without putting on the seat belt and helmet and slap hefty fine on them.

If the plan succeeds, the department will implement the similar measure on the NH between Rourkela and Manguli and other NH passing through in other districts in subsequent phases.