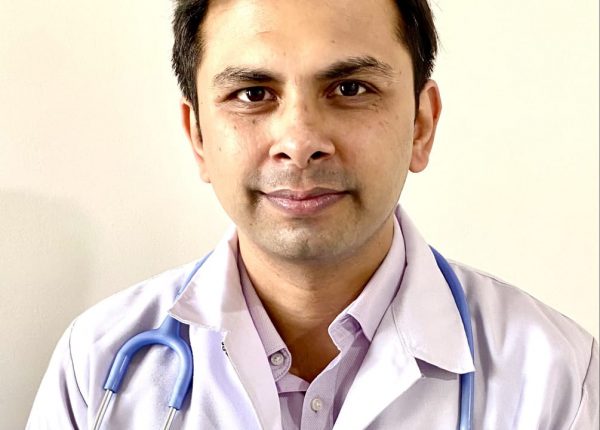 Bhubaneswar: Kalinga Institute of Medical Sciences (KIMS) in Odisha capital has started audit of brain-dead patients who can be a potential organ donor on monthly basis.

On July 13, KIMS, a KIIT constituent, had helped in harvesting two kidneys from a brain-dead paediatric patient, which were later successfully transplanted in two patients at a private hospital and both the recipients are doing well. KIMS’ success came less than a month after Directorate of Medical Education and Training (DMET)’s approval for harvesting of organs. On July 31, there was also a corneal harvest done at KIMS.

The KIMS success of harvesting two kidneys from the paediatric patient in July, for which the parents played a major role in giving the consent, was perhaps the biggest success for the transplant team of the institute. But the members still feel, the society is yet to mature to pledge organ donation.

“By organ donation, a person can save at least eight lives, i.e. with two kidneys, two parts of liver, one heart, two lungs and one pancreas. If we consider tissues like cornea, skin and other parts, the list would be more. But we need to have family members like the parents of this paediatric patient, who came forward to donate despite the grief,” said Associate Professor of Nephrology Dr Nikunj Kishore Rout. He was speaking at a function organised on the occasion of the World Organ Donation Day 2022.

If more and more people in Odisha would get consent from next to kin and the administrative authorities to harvest organs from the road accident victims, who become brain-dead in many cases, there could be a major turn-around in transplant programmes. As per record, Odisha saw 5,081 deaths last year due to road accidents.

However, the nephrologist said there are logistic and legal hurdles in medico legal cases (MLCs) arising from the accident victims. The administrative and legal issues can be solved when the government and private organisations along with NGOs working in these fields sense the urgency and join hands to save many lives.

“We need to activate a campaign for people to pledge for organ donations. However, once the pledged person becomes brain-dead, it’s the family, which has to take a call,” he explained.

“We can take future citizens like our school students into consideration and include topics like organ donation awareness in their carriculum. The graduates and colleges can undertake organ pledging activities, they can be provided with certificate,” he added.

The World Organ Donation Day is observed every year on August 13 to promote awareness on organ donation and motivate the society. The first-ever successful living donor transplant in the world took place in the USA in 1954.