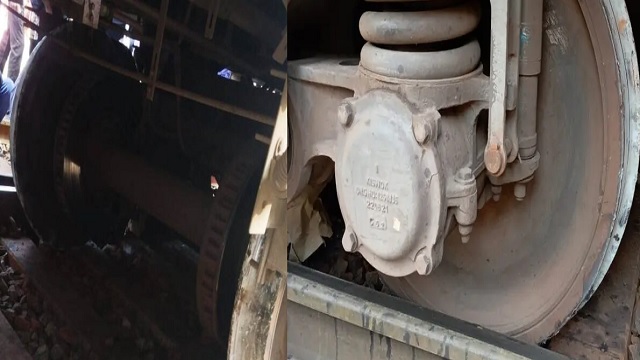 One wheel set of a general second class coach of the train got derailed. No casualties were reported due to the derailment, they said.

However, all passengers of the coach were shifted to other coaches.

On getting the information, divisional railway manager (DRM) of Waltair division of ECoR, Anup Kumar Satpathy, along with a team of officers immediately rushed to the site in Accident Relief Medical Train to monitor the restoration works after the detachment of the derailed coach.

After the detachment of the derailed coach, the train resumed its journey.

International Terminal At Bhubaneswar Airport To Complete By March 2023

3 Arrested For Stealing Liquor Worth Rs 56 Lakh In Odisha