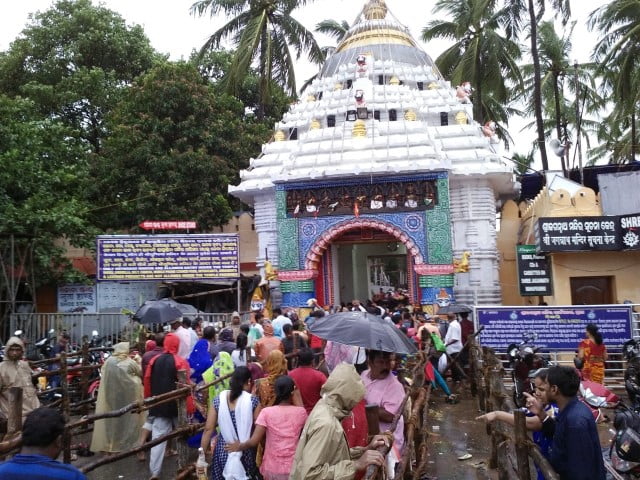 Puri: About three months after the kitchen in Jagannath temple in Odisha’s Puri town was vandalised, the ‘chulhas’ (earthen ovens) were found damaged in Gundicha temple on Saturday morning.

According to sources, the chulhas were prepared three days ago for preparing ‘Adapa Abadha’ (cooked prasad) to be offered to Lord Jagannath, Lord Balabhadra and Devi Subhadra during their stay in the temple for 9 days.

On Saturday morning, when the cooks of the temple went to the kitchen they found it vandalised. More than 20 chulhas have allegedly been damaged by some miscreants, the sources said. The vandalism is suspected to have been committed on Friday night, they added.

The three chariots of the sibling deities arrived at Gundicha temple during Rath Yatra on Saturday evening. As per the tradition, the three deities would have been taken to Adapa Mandap inside the temple after Sandhya Darshan (evening prayer). ‘Adapa Abhada’ would have been prepared to be offered to the Lords from tomorrow.

It may be noted that 43 ‘chulhas’ in the kitchen on Jagannath temple premises were damaged by a miscreant the night of April 2. The accused, belonging to Khurda district, was arrested.