Kite Manja Proves Near-Fatal For Another Biker In Odisha 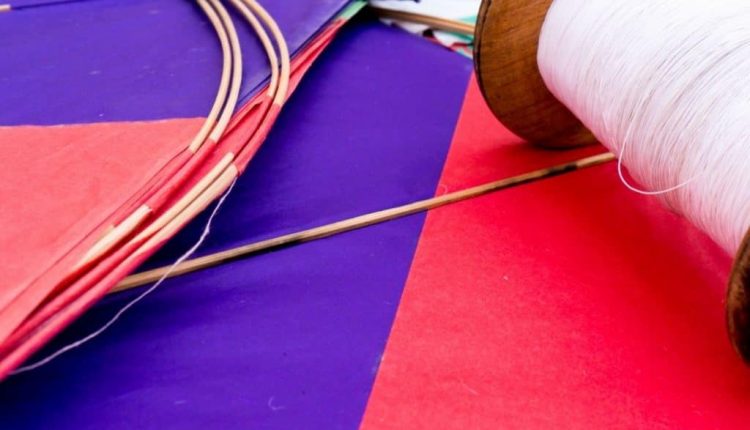 Puri: A motorcyclist in Odisha’s Puri town suffered severe injuries after his neck got entangled in a banned glass-coated kite string (manja).

The victim, identified as Bhanjabihari Patra of Kundhaibenta Sahi, is undergoing treatment at Puri district headquarters hospital and his condition is stated to be stable.

The incident took place on Sunday, a few hours after a youth died in a similar manner in Cuttack city.

According to sources, Patra was speeding to Badadanda to fetch medicine for his ailing son when a kite string dangling at Malijaga near Medical Square got entangled around his neck, causing serious injuries.

A profusely bleeding Patra was rushed to the hospital by another biker, who happened to pass by the area, with the help of a policeman. He was operated on at the surgery ward and his wound was stitched.

Meanwhile, Purighat police conducted raids on kite shops in Nayasadak and Nandi Sahi areas in Cuttack city, where the use and sale of manja are banned. A trader of Jagatpur area has also been detained for interrogation,

Cuttack DCP Prateek Singh said stringent action will be taken against traders engaged in manufacturing and selling manja. A special drive has been launched for this purpose, he added.

The Cuttack Municipal Corporation (CMC) has formed a special enforcement team to check the illegal practice.