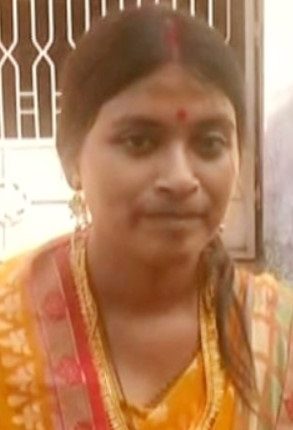 Berhampur: The district sessions court here reserved its verdict till January 4 after hearing two separate petitions filed by Tapaswini Dash and Dr Sumit Sahu, her husband. The couple is locked in a marital dispute, which has played out in public and drawn media attention.

She filed another petition in the district court, challenging the SDJM court’s decision.

Sumit has also moved the district court appealing against an SDJM court order asking the couple to stay together in a rented house in a reconciliation bid.

The Odisha Governor’s office last week stepped into the matter. The Raj Bhawan directed the Ganjam Collector to inquire into the ugly episode and submit a report.

In the latest development, a video of Tapaswini threatening to end her life if Sumit does not accept her has gone viral. In the video, Tapaswini is seen telling that she is the same innocent girl whom Sumit had married. She felt heartbroken that the person whom she loved so much and in whom reposed total trust was determined to ruin her life, she added.

Kite Manja Proves Near-Fatal For Another Biker In Odisha