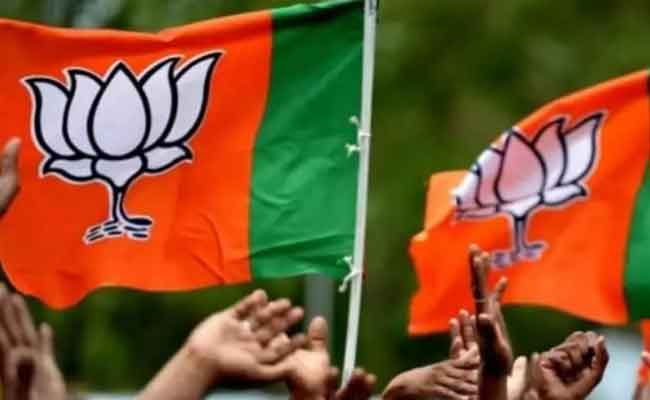 Bhubaneswar: High-profile leaders including Union Education Minister Dharmendra Pradhan and Railway Minister Ashwini Vaishnaw will emerge as star campaigners among 20 leaders chosen by the Bharatiya Janata Party ahead of bye-elections to Pipili Assembly constituency in Puri district scheduled for September 30.

The BJP has fielded Ashrit Patnaik while the Biju Janata Dal has fielded Pradeep Maharathy’s son Rudrapratap Maharathy to the seat. The bye-election was earlier scheduled for May 13 and rescheduled to May 16 due to various reasons.

The bypoll was necessitated by the death of legislator Pradeep Maharathy (BJD) who represented the constituency.

Terror Module Busted In Delhi Ahead Of Festival Season; 2 Pakistani Terrorists Among 6 Arrested