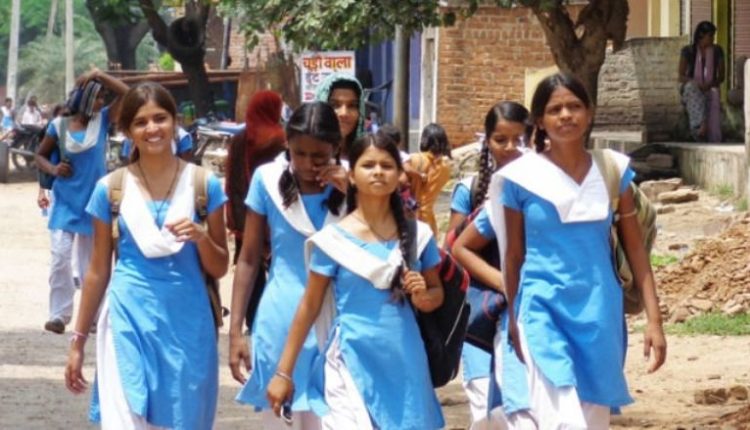 Bhubaneswar: The school dropout rate in Odisha was 0.04 per cent lower than the national average during 2020-21, Mass and School Education Minister Samir Ranjan Das told the Assembly here on Wednesday.

A total of 49,098 students dropped out of higher secondary schools in Odisha and among them, 11,045 belong to Scheduled Caste students and 15,792 to Scheduled Tribe, he added.

He revealed this while replying to a query by Congress MLA, Tara Prasad Bahinipati about the exact figure of such students since the COVID-induced lockdown forced schools to remain shut.

Bride’s Ex Gatecrashes Her Wedding; Know What Happened Next