Know How World Is Reacting To Omicron, The New COVID Variant 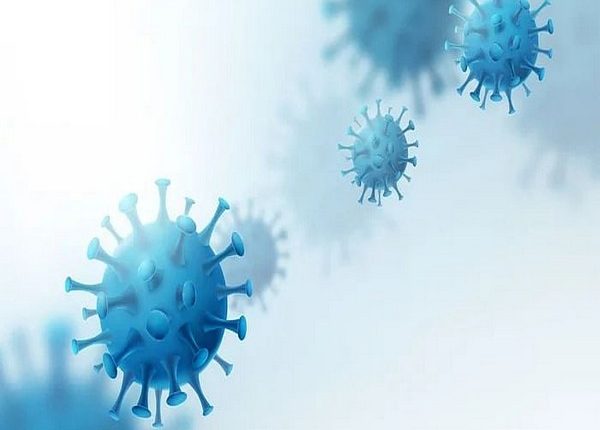 In India, the government will review the Standard Operating Procedure on testing and surveillance of incoming international passengers, especially for those countries identified ‘at risk’ category.

The new Omicron variant reportedly has over 30 mutations in the spike protein region giving it the potential to develop an immune escape mechanism, and thus the efficacy of vaccines against it needs to be evaluated critically, AIIMS chief Dr Randeep Guelria has said. The presence of spike protein facilitates a virus’ entry into the host cell and is responsible for making it transmissible and causing infection.

The AIIMS director also said that multiple mutations at the spike protein region may lead to a decreased efficacy of COVID-19 vaccines.

Omicron Variant Likely to Be Circulating in France

Omicron Variant Likely to Be Circulating in France, its health minister said on Sunday, adding the government was tightening restrictions to contain its spread. “Once the variant is circulating in England, Italy and Belgium, it is probable that there are cases in circulation here. We will identify them and slow down its spread as much as possible.”

Austria Reports First Suspected Case of Omicron
Austria has detected its first suspected case of Omicron in the Tirol with a traveller from South Africa testing positive, authorities said on Saturday.

Meanwhile, Israel will host the Miss Universe beauty pageant in the Red Sea resort of Eilat on December 12 despite imposing travel restrictions to try to stave off the Omicron coronavirus variant, Tourism Minister Yoel Razvozov said on Sunday. On Saturday Israel announced that it was banning foreigners from entering the country, but Razvozov on Sunday told reporters that participants in the Miss Universe pageant would be granted waivers while possibly undergoing PCR testing every 48 hours and other precautionary measures.

South Africa Slams Countries Imposing Travel Bans on Fears of Omicron, Calls it ‘Knee-Jerk Reaction’
South Africa’s top health federation on Sunday slammed the 18 nations which have imposed travel bans on the country on fears of the new potentially highly-transmissible variant of COVID-19, Omicron, saying the world must avoid such “knee-jerk reaction” if it wants “transparency” in the sharing of critical medical data.

The decision by 18 countries to ban flights to and from South Africa was premature, as there is still not enough information on how dangerous the variant might be, Angelique Coetzee, Chairman of South African Medical Association (SAMA) said.

Coetzee also defended the decision to announce the findings, pointing out that South Africa should be lauded and not vilified for this. “My suspicion is that because our scientists are very alert and doing a lot of sequencing in the background, maybe those European countries missed it because of the symptoms,” Coetzee told the TV news channel Newzroom Afrika.