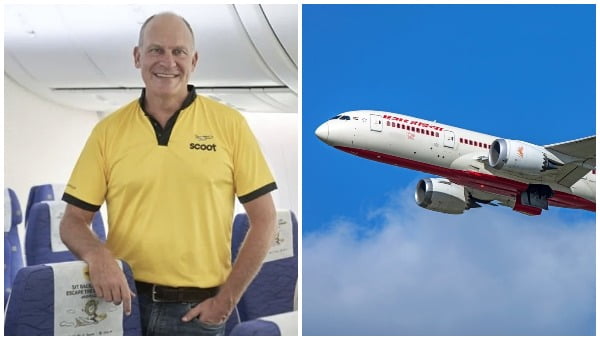 He is the chief executive of Scoot, the wholly-owned low-cost subsidiary of Singapore Airlines (SIA), and has 26 years of aviation industry expertise across both full service and low-cost airlines.

Wilson began as a Management Trainee with SIA in New Zealand in 1996. He then worked for SIA in Canada, Hong Kong and Japan before returning to Singapore in 2011 as the founding CEO of Scoot, which he led until 2016. Further, he then served as the Senior Vice President, Sales and Marketing of SIA, before returning for a second stint as the CEO of Scoot in April 2020, the statement added.

Notably, former chairman of Turkish Airlines Ilker Ayci had turned the post amid controversies over his views related to India.

Polls For 3 Rajya Sabha Seats From Odisha On June 10