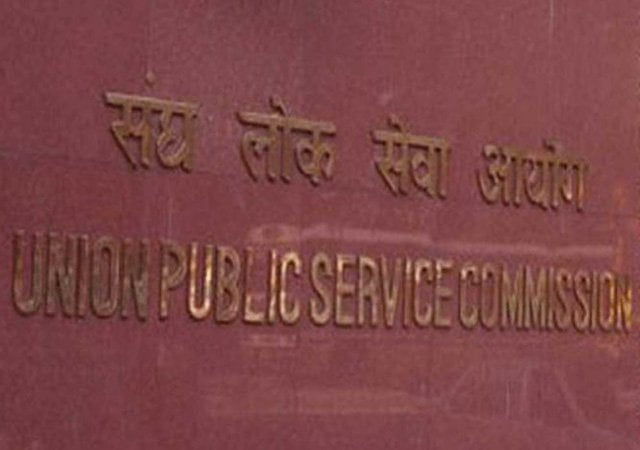 Bhubaneswar: Yash Jaluka of Barbil of Keonjhar district has bagged the fourth position in the Civil Services Examination – 2020, the result of which was declared by the Union Public Service Commission (UPSC) on Friday.

He completed Bachelor and Master degrees in Economics from Delhi University and began preparing for the civil service examination there itself.

Similarly, Jubin Mohapatra, a resident of Patrapada in Odisha capital, could finally fulfil his dream of becoming an IAS officer by securing 46th rank. This was Jubin’s third attempt. He had secured the 379th and 235th ranks in 2019 and 2018 respectively.

The merit list of 761 candidates, who have been recommended for appointment in the Indian Administrative Service (IAS), Indian Foreign Service (IFS), Indian Police Service (IPS) and other Central Services (Group ‘A’ and Group ‘B’), includes ten from Odisha.

The names and ranks of the Odia candidates are as follows:

The candidates were selected based on the result of the written test conducted in January 2021 and the interviews for the Personality Test held in August-September, 2021.