CUO In Koraput Sans Any Professor! 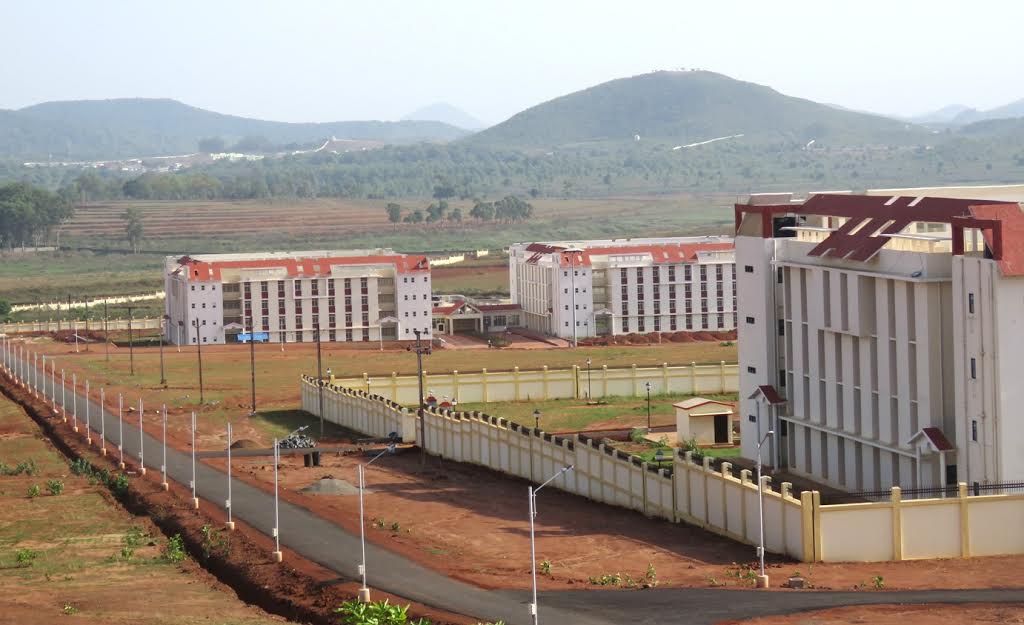 New Delhi: Faculty shortage at the Central University of Orissa (CUO) in Koraput has been a contentious issue for long. On Wednesday, BJD MP Prasanna Acharya regretted in Parliament that the university was operating without a single professor since its inception.

Participating in the debate during a discussion on Central Education Institutions (Reservation in Teachers Cadre) Bill, 2019, in Lok Sabha, the BJD MP sought to draw the attention of the House to the plight of the university, holding that all the 23 sanctioned professor posts were lying vacant.

He said that out of the 42 sanctioned posts of associate professor, only one position has been filled up. Not only this, all the 72 assistant professor posts are also lying vacant.

Acharya alleged that the first vice-chancellor of CUO, Surabhi Banerjee, was never concerned about the affairs of the university and operated from Kolkata. Though he did not name her, it was clear who he was referring to. It was alleged that during her tenure, Prof Banerjee stayed put at the camp office in Bhubaneswar and also conducted interviews there.

“Perhaps this Central University will break the record in terms of the vacancy of the teaching post in the whole country,” he said.

The Chair appeared to support his concern, seeking a response from the government on the matter.

Acharya said if the Centre is concerned about the 7,000 positions lying vacant in the central universities, CUO would top the list.