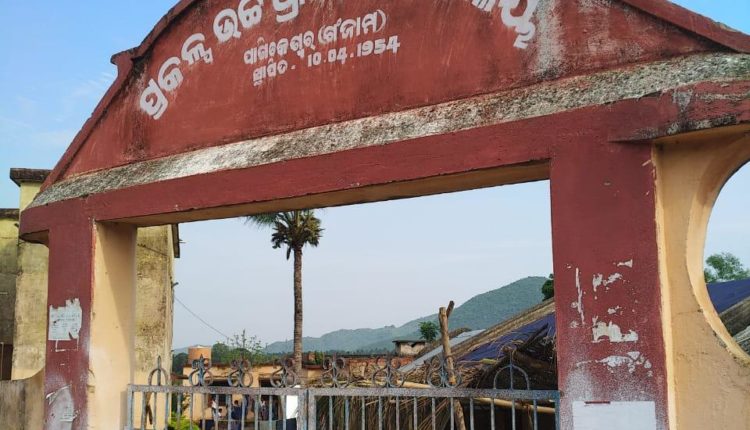 The infected were a part of a group of 68 migrant workers, who had returned from Surat and quarantined at a school at Panikeswar in Buguda block. Of these, 21 swab samples were sent for testing. Six came out to be positive on Monday.

Following this, the infected returnees were shifted to the COVID-19 hospital in the district early on Tuesday.

According to officials, five of them are from Buguda block and one from Purushottampur block.

The remaining one is a 25-year-old man from Sama village in Purushottampur block.

Bus To Ply Between Cuttack & Bhubaneswar For Govt Staff From Tomorrow

Cop Sent To Jail For Forging Magistrate’s Signature In…