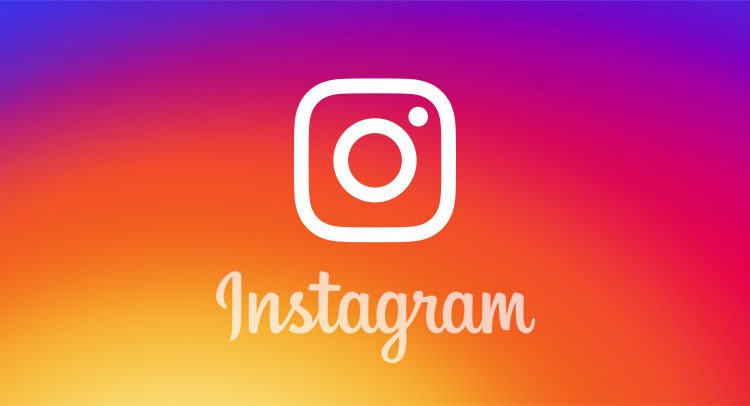 New York: To be followed by 250 million people on Instagram is indeed mind-boggling.

Football superstar Cristiano Ronaldo became the first person to ‘achieve’ that milestone. The Portuguese footballer, who plays for Juventus in Italian league, reaffirmed his status as the world’s most popular celebrity by retaining the top spot on Instagram.

Fellow-footballing mega star and Cristiano’s rival Lionel Messi is second among sportspersons with most Instagram followers, at 174 million.

Odisha Likely To Get COVID-19 Vaccine by Jan 30: Health Minister