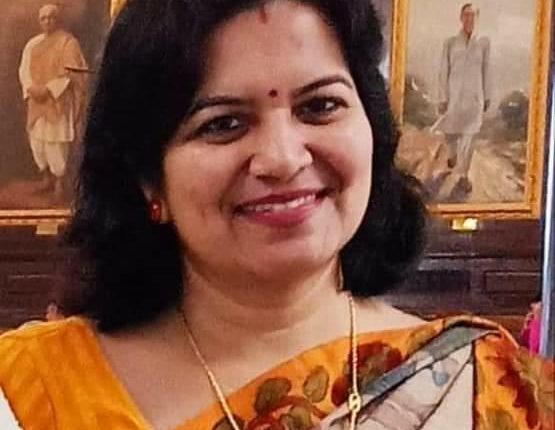 Bhubaneswar: BJP leader from Odisha Aparajita Sarangi on Thursday expressed happiness over the induction of Ashwini Vaishnaw and Bishweswar Tudu in the Union Council of Ministers.

The first reshuffle in the second term of the Narendra Modi-led government saw Vaishnaw getting a Cabinet berth and the all-important Ministry of Railways. He will also be in charge of Communications and Electronics & Information and Technology Ministries.

Mayurbhanj MP Tudu will take charge as Minister of State for Tribal Affairs and Jal Shakti.

Speaking to mediapersons, Bhubaneswar MP Aparajita said that Vaishnaw is a batchmate and a close friend. “I share a cordial relationship with the Mayurbhanj MP. Their induction is good news for Odisha and will have an impact on the state. Vaishnaw has been given two important portfolios,” she said.

The bureaucrat-turned-politician, who joined the saffron party in November 2018 ahead of the 2019 General Elections, said that the induction of two MPs from Odisha in the Union Ministry shows PM Modi’s concern for Odisha and its people.