Know Which Actresses Made Their Bollywood Debut With Rishi Kapoor 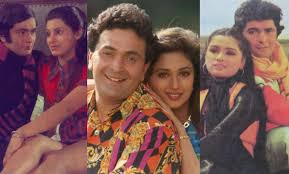 With his chocolate boy image in his first innings and meaty supporting roles in the second innings, the actor had carved a niche for himself in Bollywood.

Apart from this, Rishi is also one such actor opposite whom many Bollywood actresses made their debut in the industry and attained stardom.

Here’s a list of actresses who made their debut opposite Rishi:

Bhubaneswar Airport To Operate On Single Shift After Lockdown 2.0