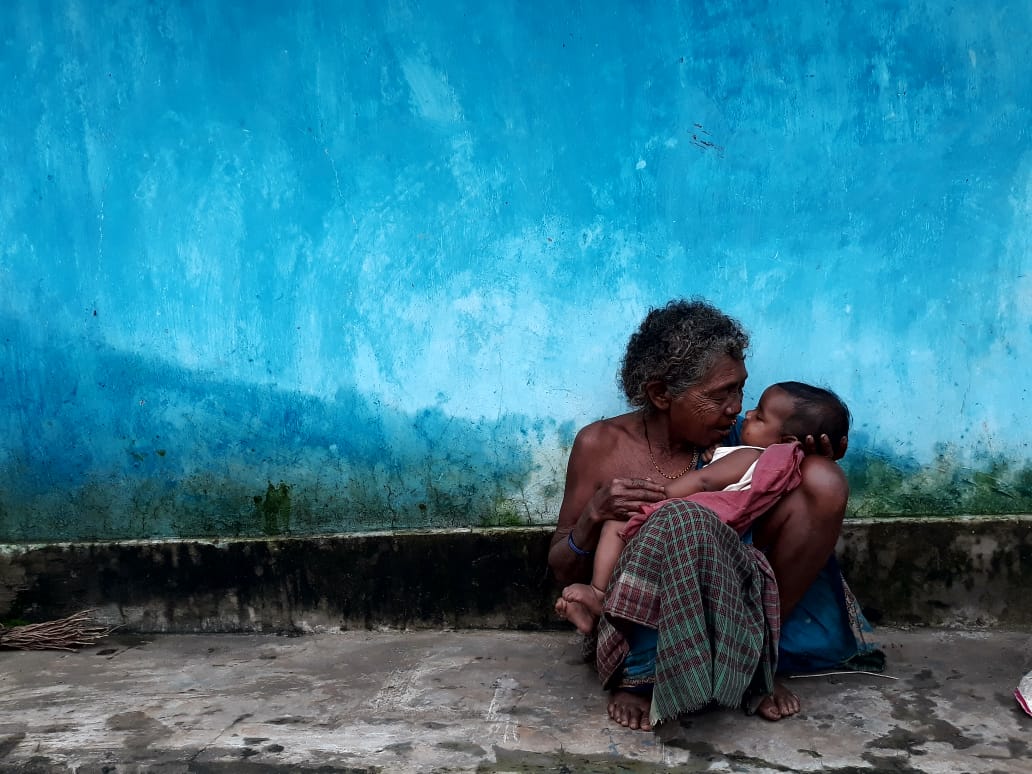 Koraput: With rich minerals and lush greenery, Koraput is Odisha’s treasure
land. The district is popular for the Eastern ghat and the pleasant weather almost the entire year. 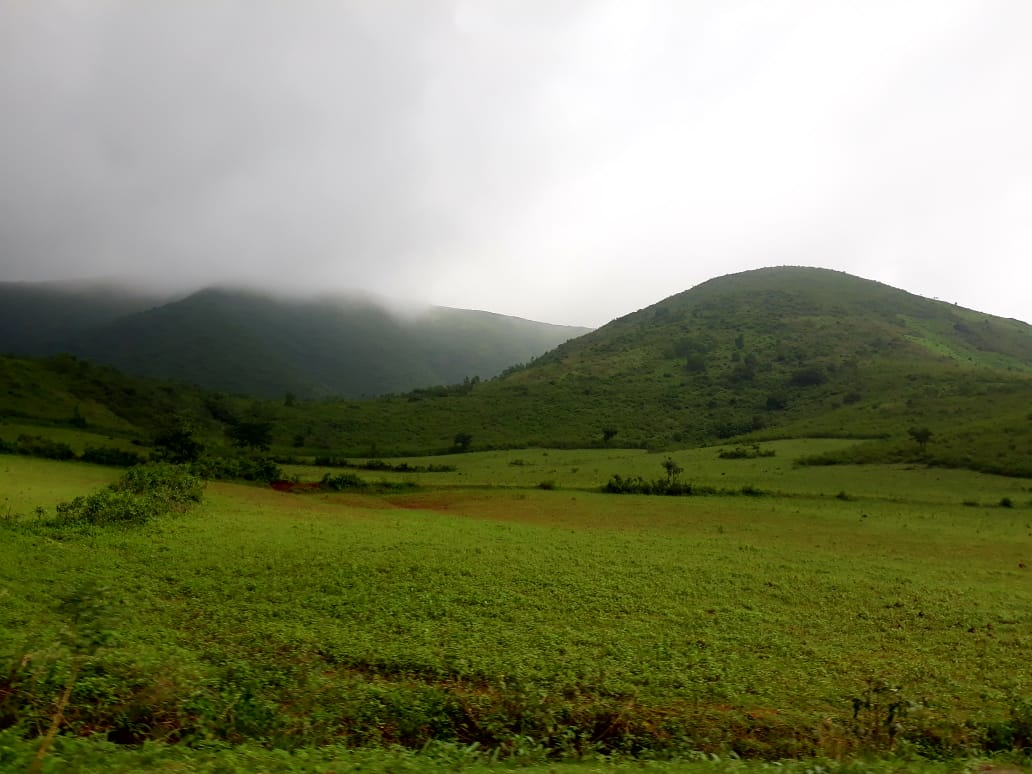 Monsoon in this district lasts around five months, from June to October
while summer is experienced only from April to June. Winter season in
Koraput district is longer than in other parts of Odisha.

An even more beautiful part of the district is its tribal population. Most
of the people here belong to the ‘Kandha’ tribe and speak the ‘Kuin’
language. 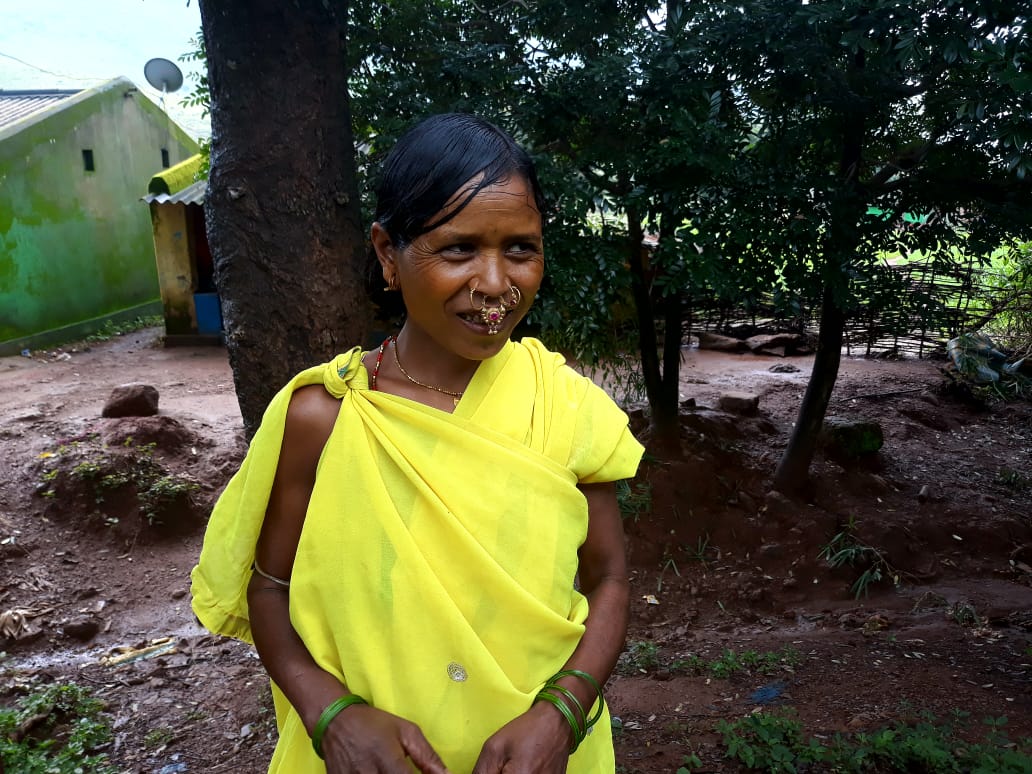 There are villages in the valley where you can reach only after trekking
downhill and you can see how the tribals live in sync with mother earth. 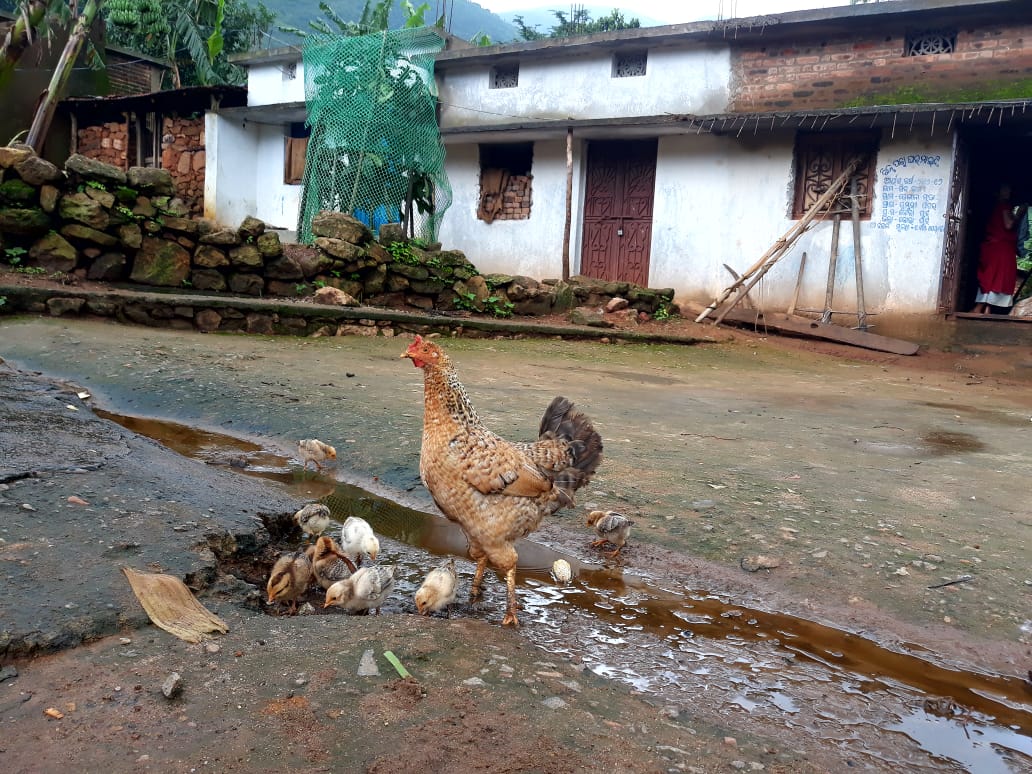 You’ll be surprised to know that around 83 per cent of the population in
this district depends on agriculture and forestry. 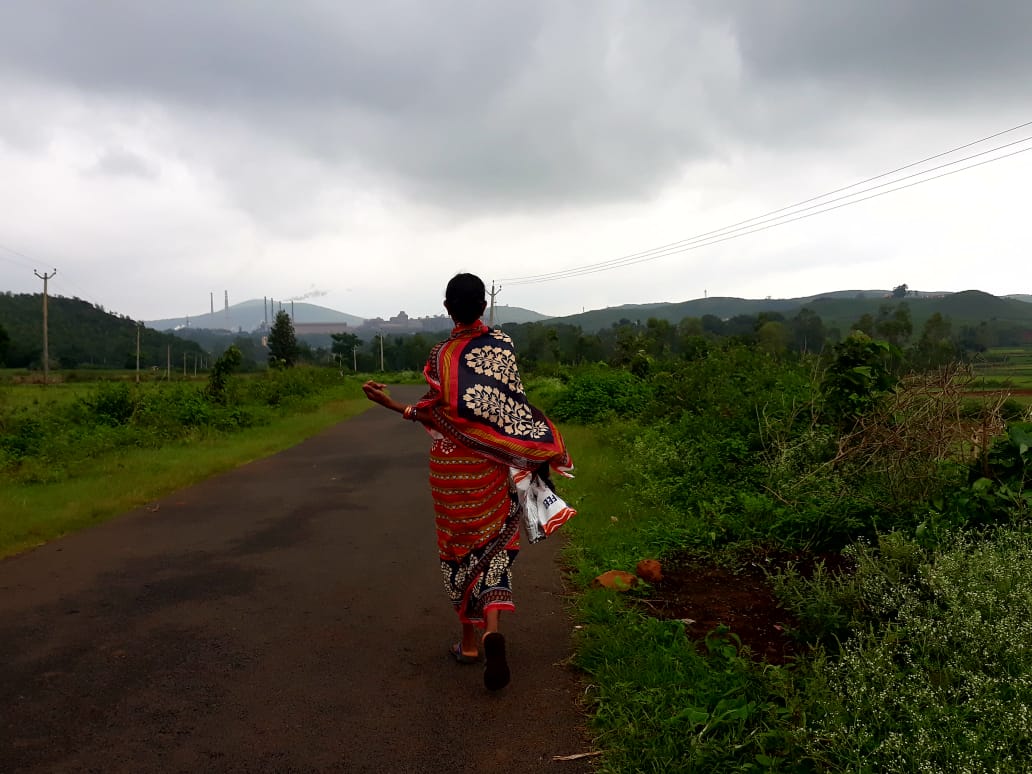 You will see stretches of greenland, beds of paddy and other vegetables
crops as far as the land is visible. 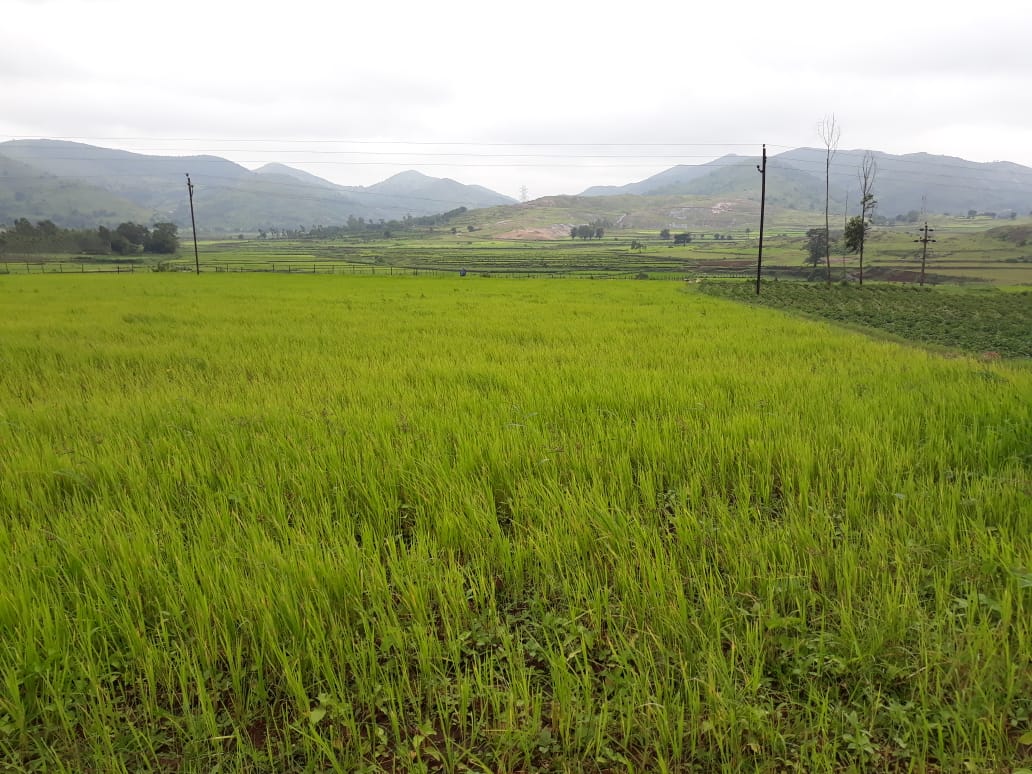 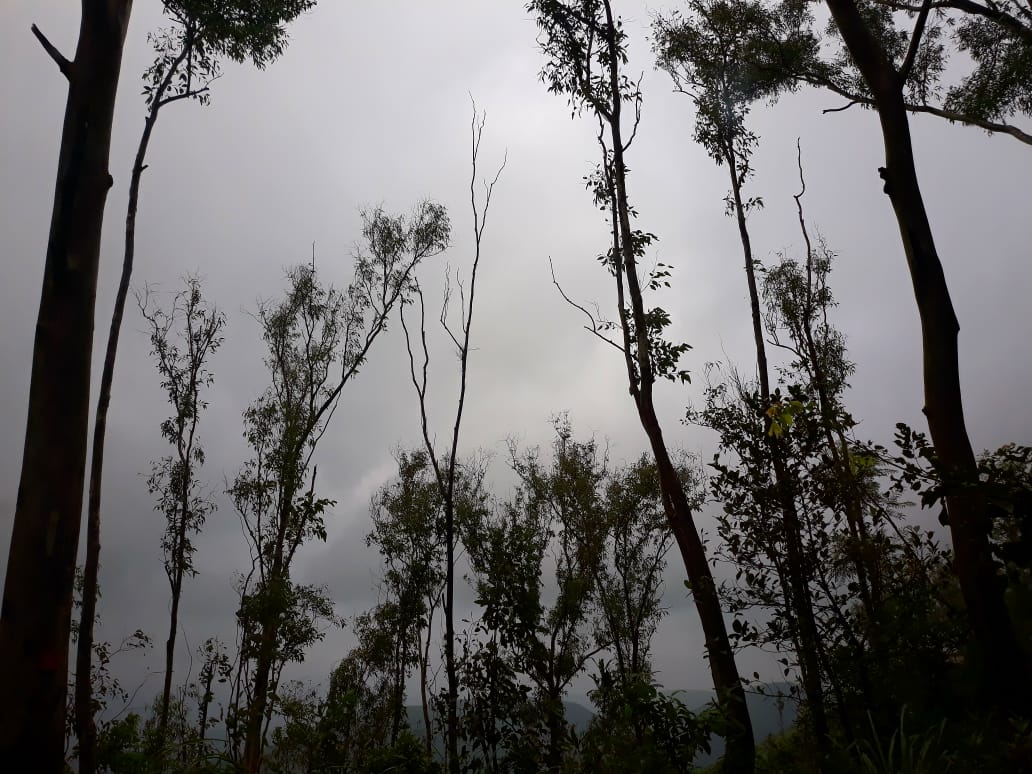 One can see semi-evergreen to deciduous vegetation endowed with various
wild plants as a natural resource. 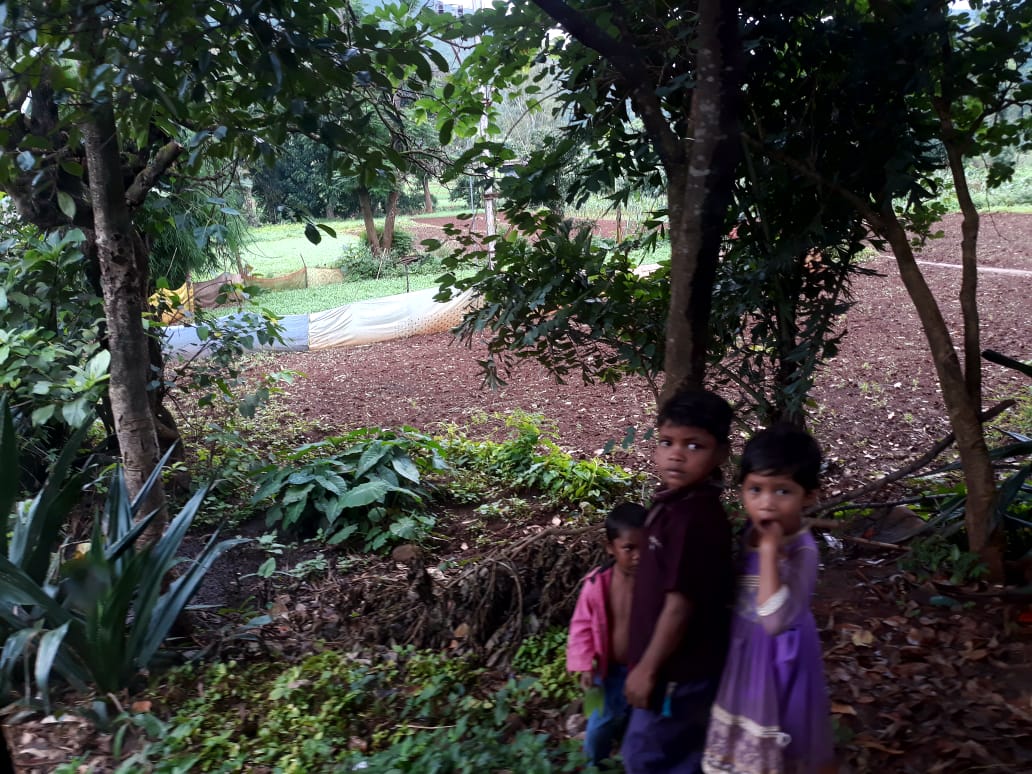 There are several perennial streams and rivulets and abundant of
under-utilized groundwater which reduces the chances of water scarcity in
the district. 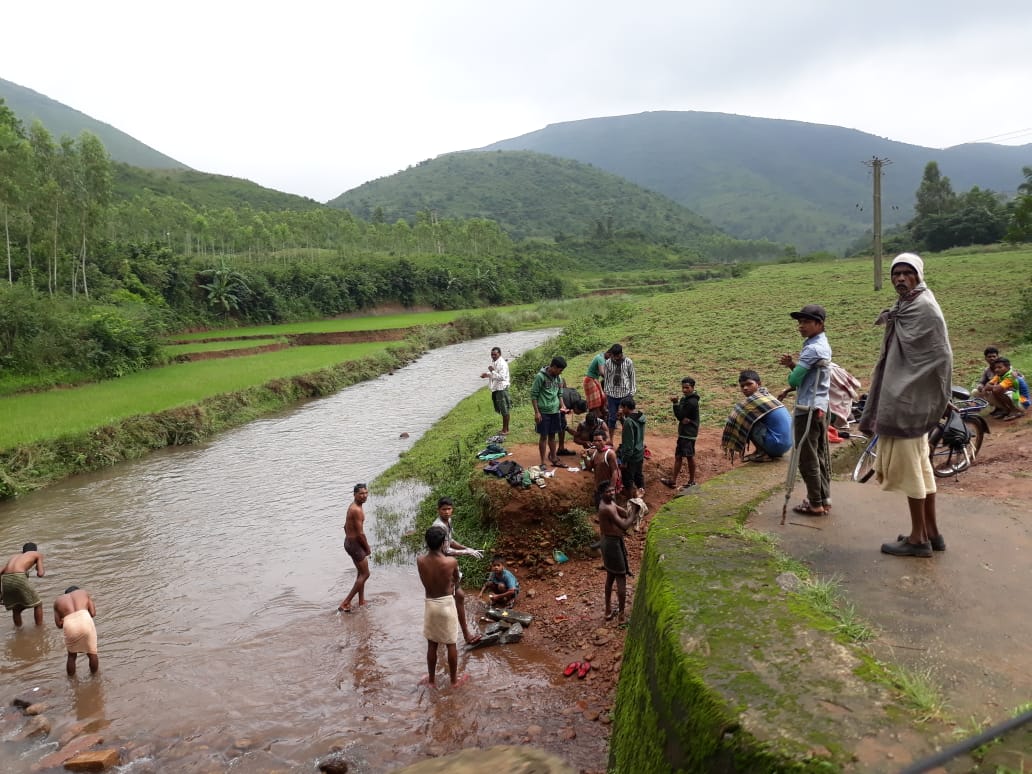 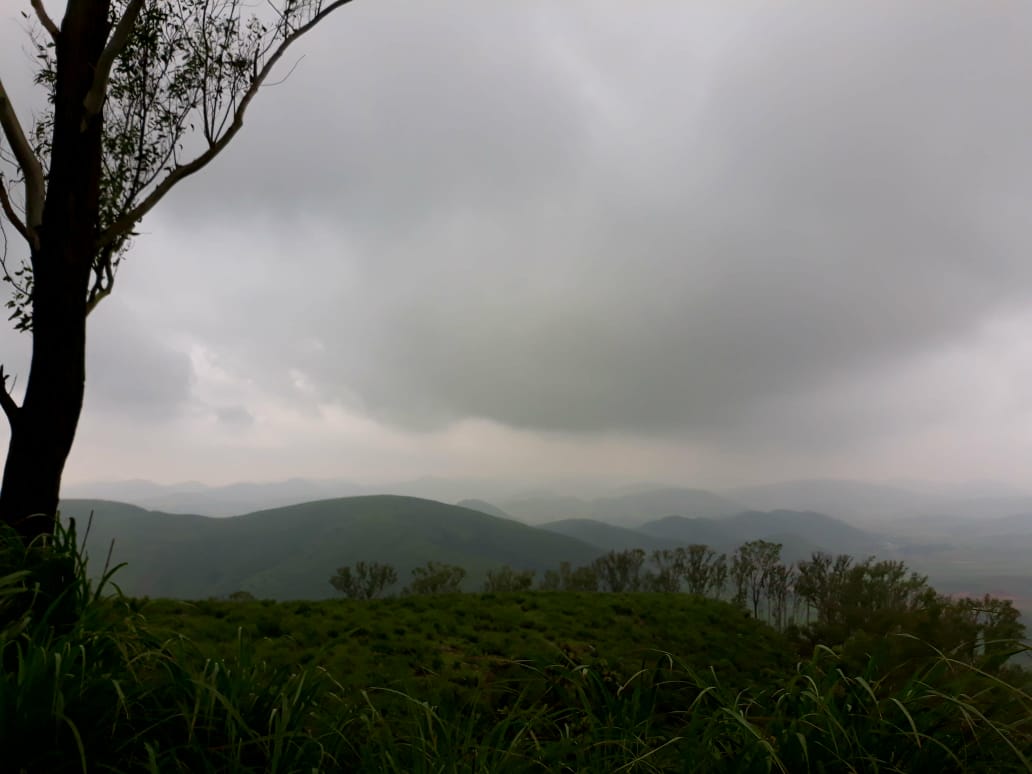 The Pottangi block of the district also Deomali, the highest mountain peak
of Odisha from where one can see greenery reaching beyond the horizon. On
the peak, mostly the weather is very cool with mist all around giving you a
feel of Northern parts of India. 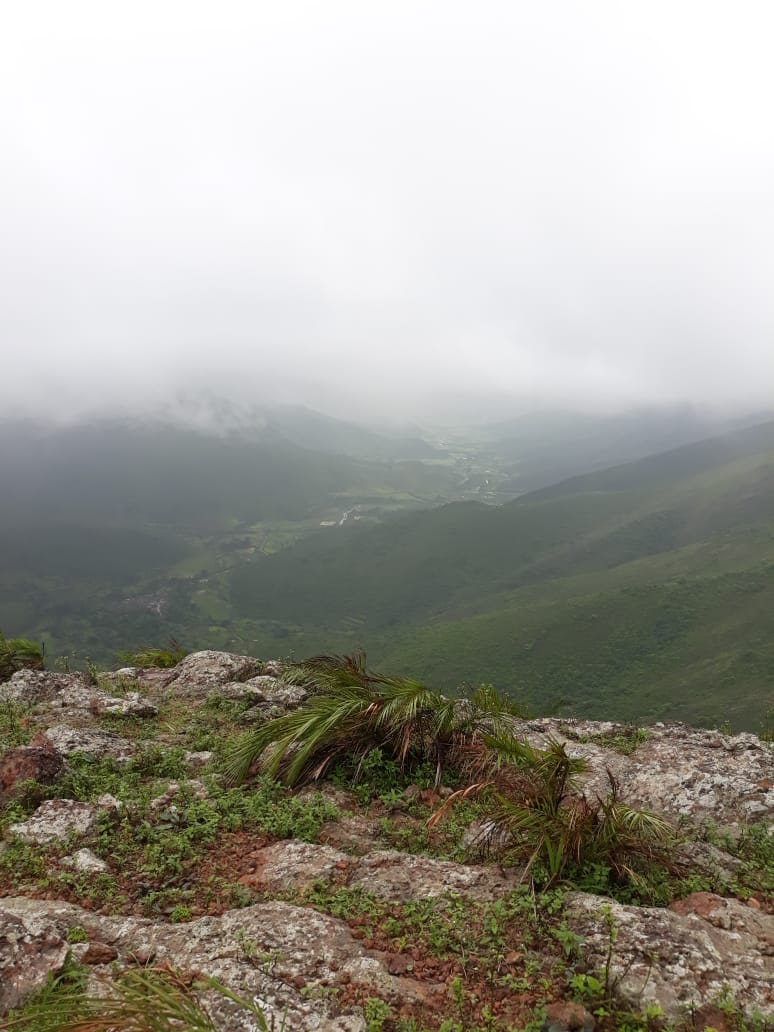 One of the largest vegetable markets is also held in Pottangi district,
with many tribal women and men trading vegetables, cereals and cattle. A
large amount of these are transported to Andhra Pradesh as it is close to
the border. 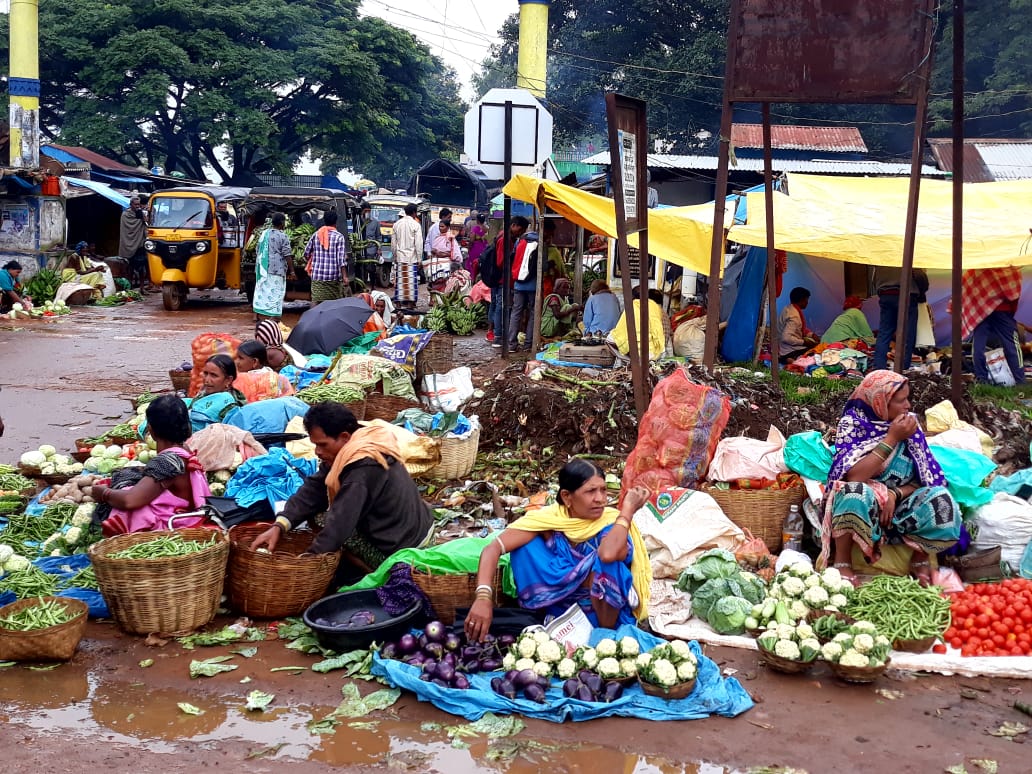 The plateaus in southern Koraput are highly rich in mineral deposits such
as bauxite and have several mining industries. 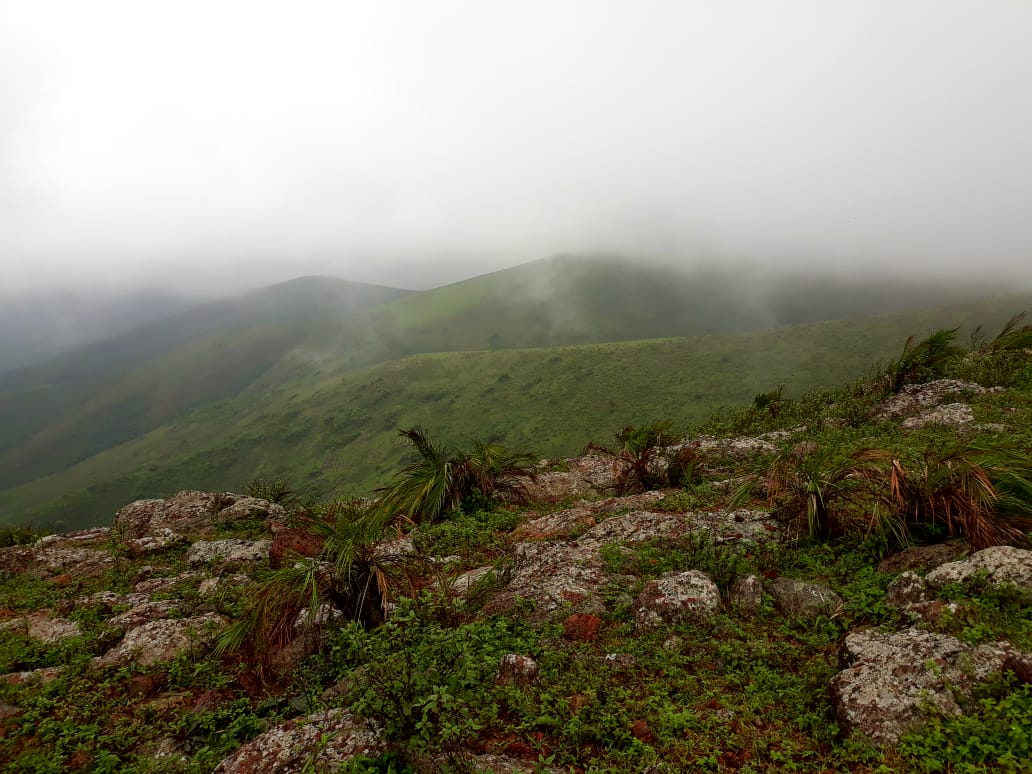 The district serves as a hill station where one can experience tribal
lifestyle, low connectivity, organic lifestyle and pollution-free air. 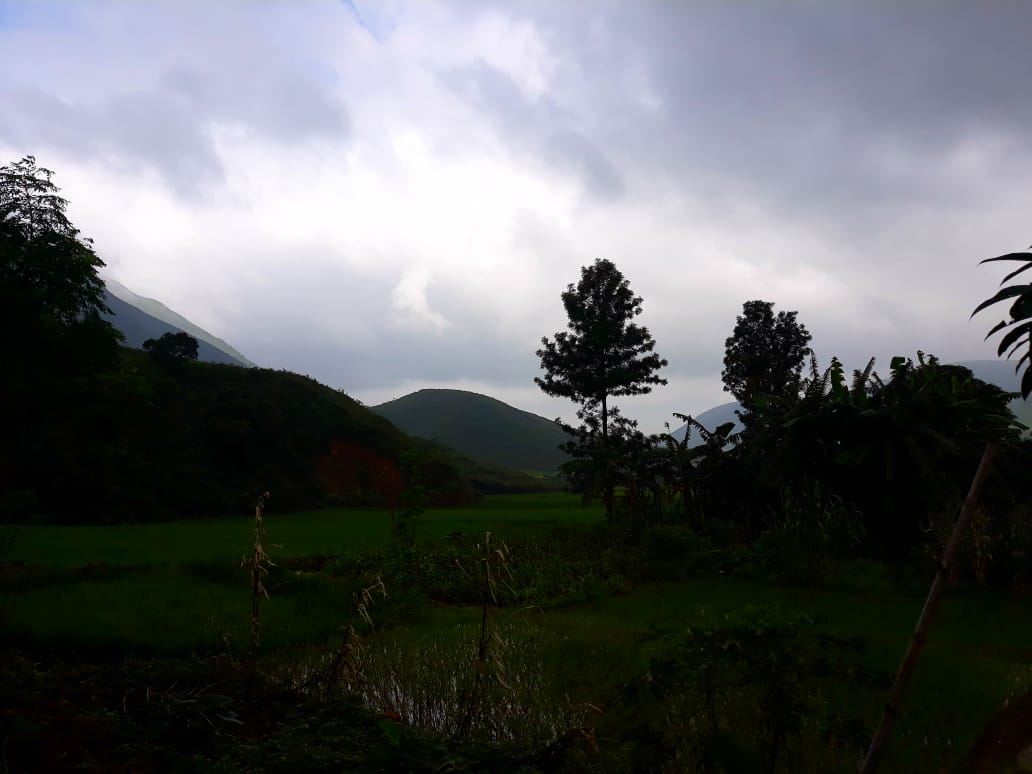 One must visit this amazing district not only for taking a tour of tourist
sites but also to delve deeper into the ‘Adivasi’ style of life.

Bus Falls Off Ghat Road Killing 8 In Odisha; Rescue Ops On, Toll Likely To Go Up