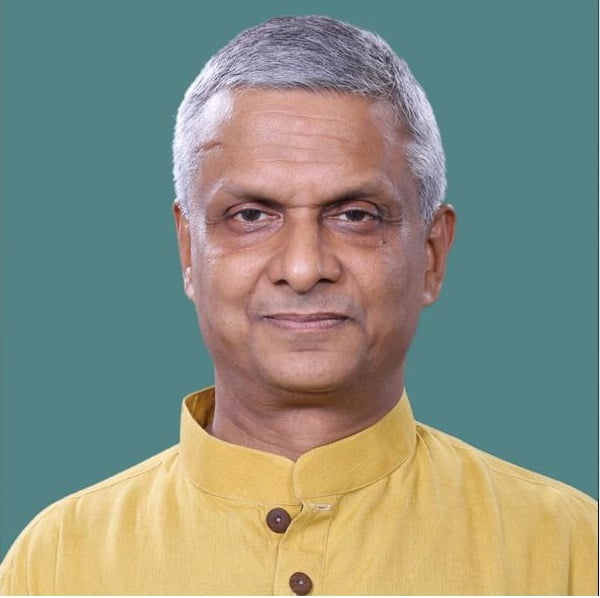 Bhubaneswar:  While the Opposition political parties have geared up to corner the Odisha government following the death of the Kunduli minor rape victim who committed suicide on Monday at her house in Musaguda village in Koraput district, a senior leader of the ruling BJD has targeted the State Police.

Referring to the incident, BJD MP and editor of Odia vernacular daily ‘Dharitri’, Tathagat Satpathy, in his editorial column on Tuesday said January 22  is a black day for the Odisha Police.

He said the minor girl had told the media that she was gang raped by four men in police uniform. However, the manner in which efforts were made by the police and the entire bureaucracy to cover up the incident is a matter of grave concern. The suicide of the minor girl clearly proves that the medical report and the claim by the police that the victim was not gang raped is a blatant lie, Satpathy said.

He further said the State Police did not investigate the case properly as a result of which the accused could not be arrested. Besides, the judicial and the Crime Branch probe had no results. Efforts were made at the highest office in the State Police to hush up the matter.

The victory of falsehood has hurt one and all. Instead of giving proper justice, the deceased victim was maligned and successfully dubbed as a liar, Satpathy observed.

Odisha Matric Exams: Smart Tips To Help You Do Well