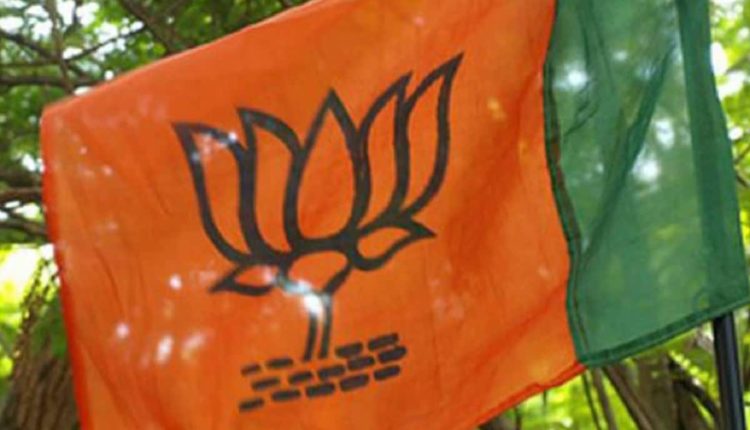 This was the first election since Ladakh was made a Union Territory in August last year. The Leh Council has 30 seats, out of which four are nominated by the government.

BJP president JP Nadda called the party’s victory as historic. “Gratitude to the people of Ladakh for their faith in BJP,” he tweeted.

Former president of the BJP’s Ladakh unit, Chering Dorjay said, “It’s a mandate against the BJP. In 2015 they had won 18 seats and this time around they won 15. The BJP lost in their strongholds like Upper Leh. The party’s CEC P Wangyal also lost Sakti, while Phyang and Temisgam constituencies went to Congress.”

“I think it is a big defeat of Jamyang Tsering Namgyal, the BJP MP and party chief of Ladakh UT. Though 14 is required to form the council and numbers are on their side but denial of sixth schedule and Wangyal’s performance was not good,” Dorjay, who quit the party in May, added.

Woman Raped In Husband’s Presence At Dhaba In Bhubaneswar