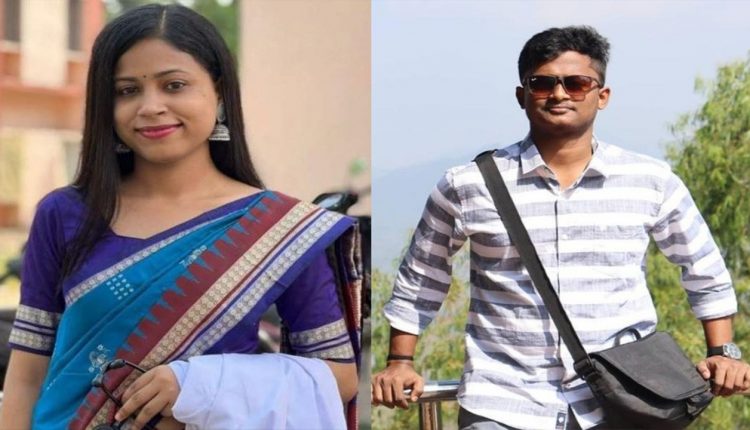 Keonjhar: Odisha police will interrogate the ex-boyfriend of doctor Subhashree Kar in connection with her mysterious death on New Year.

According to sources, a notice has been issued to her ex-boyfriend, who is also a doctor, to appear before the police for interrogation.

Kar had filed an FIR against him on December 20 last year. She had accused her ex-boyfriend of maintaining physical relations with her by making false promises of marriage. He was then working as a medical officer in a private company in Keonjhar district.

After having a discussion on the matter, Kar had subsequently submitted an affidavit in court saying she is not interested to proceed with the case.

“During preliminary investigation, we found that she (Kar) had sent Happy New Year messages and wished her friends over the phone that night. She might have entered the room after 2 am on Sunday following the New Year celebrations in the hospital,” TOI reported Keonjhar SP Mitrabhanu Mahapatra as saying.

A video of Kar dancing with her hospital staff on New Year’s Eve went viral on social media. After returning from the celebrations, she had closed the door of her room from inside. Police had forced open the door in the presence of a magistrate on January 1 morning to recover her body. There was no sign of anybody entering the room forcibly, police sources said.

The post-mortem report stated that some toxic irritant substance was detected in the deceased’s body. Police suspected that she was poisoned. “We are investigating the case from all angles. We are not ruling out any possibility, including foul play. We are investigating whether she died by suicide or not,” added Mahapatra.

Meanwhile, Kar’s viscera has been sent to the State Forensic Science Laboratory. Bhubaneswar, for further analysis.

Notably, Kar was posted at the urban primary health centre (UPHC) in Baneikala under Joda police station in Keonjhar. She was found dead in her room on Sunday morning.

5G Launched In Odisha; Things You Should Know