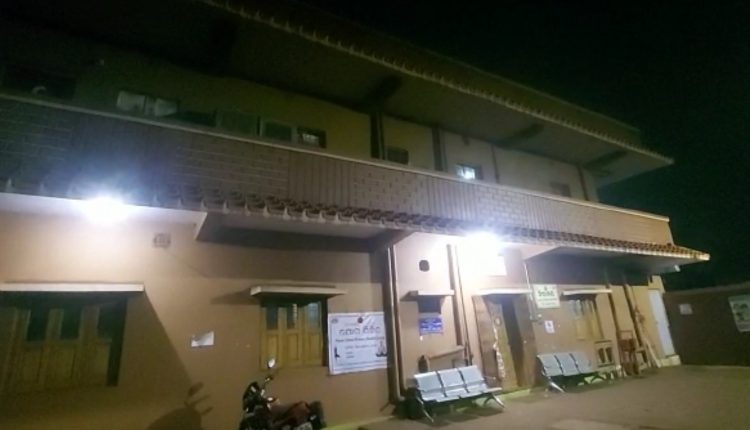 Keonjhar: The mysterious death of Dr Subhashree Kar in Odisha’s Keonjhar district took a new turn on Monday as it came to light that she had filed a police complaint against another doctor accusing him of sexually exploiting her.

Subhashree, who was working as a doctor at Urban PHC in Baneikala of Joda area in the district, was found dead on the bed in her room on the hospital premises on Sunday.

According to the employees of the PHC, Dr Kar herself had made all arrangements for New Year eve celebration with them. “She cooked different items on her own. She also joined us in singing and dancing during the celebration till late night and went to sleep in her room at around 1.30 am,” said one of the employees.

A team from Joda police station came to the house in the evening and broke open the door of the room. They found Dr Kar lying on the bed. They rushed her to Tata Steel hospital where she was declared brought dead.

The police have seized the doctor’s mobile phone, medicines and some document from the room.

Dr Kar had lodged an FIR at Joda police station on December 20 last year with complaint against Dr Dibyaranjan Majhi working in the hospital of a private mine at Rugudi. Dr Kar, in her complaint, stated that Dr Majhi had relationship with her for the last 6 years.

On the promise of getting marriage, Dr Majhi had sexually relation with Dr Kar. Later, he refused to marry her, she alleged. The police had registered a case and the statement of Dr Kar was recorded in JMFC court at Barbil.

While the police have not found any suicide note from Dr Kar’s house, her family members have not come out with any statement.