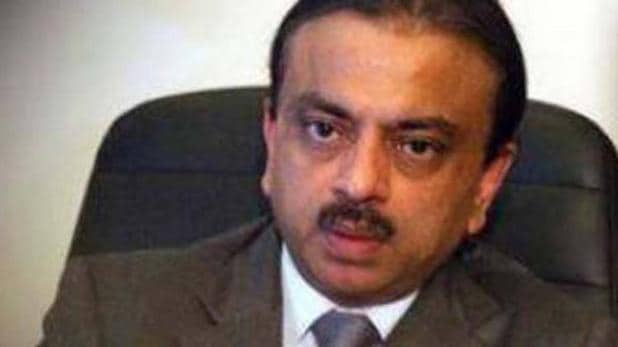 Industrialist Pramod Mittal was arrested in Bosnia on Wednesday for suspected fraud and abuse of power, AFP reported.

Pramod Mittal, who is the younger brother of steel tycoon Lakshmi Mittal, owns several companies in the Balkans.

The industrialist has been arrested in connection with alleged irregularities in the operations of a coking plant in the Bosnian town of Lukavac that he has been co-managing since 2003.

Two other company officials—General Manager Paramesh Bhattacharyya and a member of the supervisory board—were also reportedly arrested. An arrest warrant for a fourth man “considered to be a member of this organised criminal group with Pramod Mittal on top” has also been issued, AFP quoted prosecutor Cazim Serhatlic as saying.

New ‘Devdas’ From Odisha Opens Up About His Life & Love

3 Cops Arrested For ‘Lifting’ Lakhs During Raid On Hotel In…