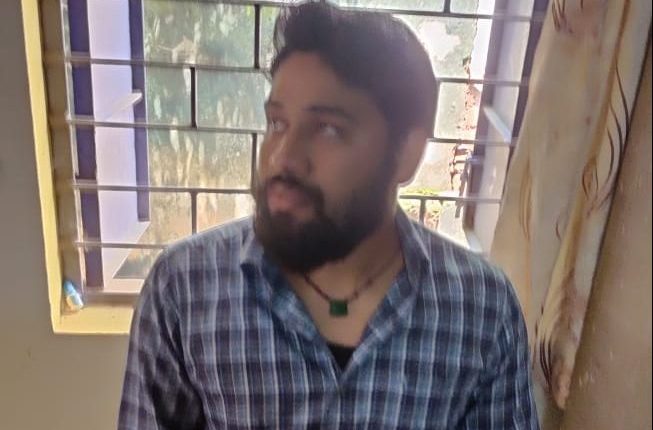 Koraput: The Managing Director of LAMPCS in Almonda under Bandhugaon block in Koraput district, who was on Wednesday caught by Odisha Vigilance while allegedly receiving Rs 35,000 as bribe, has been arrested. He has been identified as R Rama Krishna.

According to sources, the Vigilance team laid a trap and caught LAMPCS MD while he was accepting the bribe from a paddy farmer in lieu of paddy procured during the last procurement season. Rama Krishna had allegedly threatened to not register him in MANDI for selling paddy in the coming Kharif season.

A case has been registered in this connection under Section 7 of the Prevention of Corruption (Amendment) Act, 2018. Further investigation is underway.